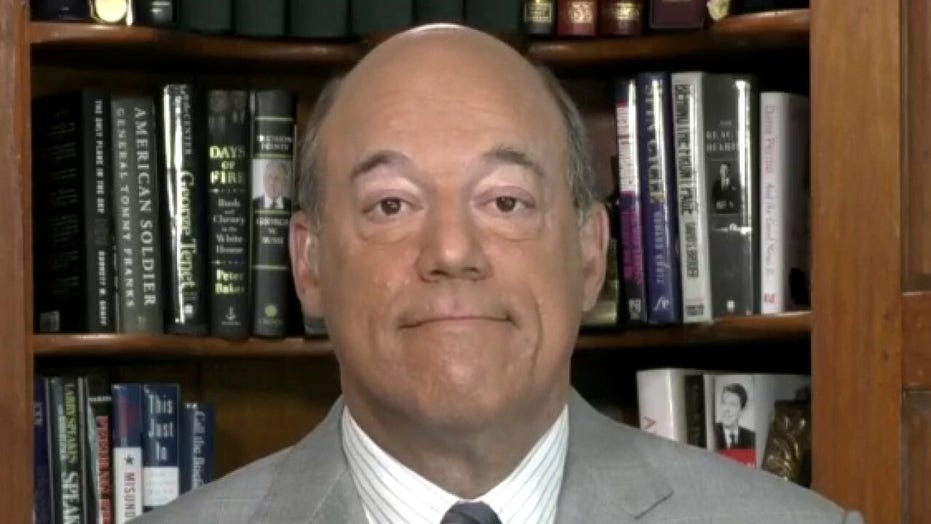 “How can he talk about uniting the country when he is the one thereby dividing it?” Fleischer told “The Daily Briefing.” “This is the same Joe Biden who, when Mitt Romney ran for president, said that Mitt Romney and Republicans "want to put y'all back in chains,' - return [them] to slavery. Has there ever been a worst and more provocative statement?” Fleischer said.

The former vice president made the claim Thursday evening during a virtual town hall with black supporters where he knocked President Trump's divisiveness and weak leadership.

“It’s a direct descendant of the "basket of deplorables," isn’t it?" Fleischer said, referring to a 2016 comment Hillary Clinton made that was directed at conservatives. "But the difference is, I don’t think Joe Biden is going to be held to account by much of the media. There have been stories about it; The New York Times and The Washington Post published stories about it. But, do you think CNN, MSNBC, or the networks are going to play that today? I doubt it.”

Fleischer said that the media won’t address Biden’s comments because it would benefit Republicans and President Trump.

“That’s a reflection on the media that Joe Biden gets to play into,” he added.