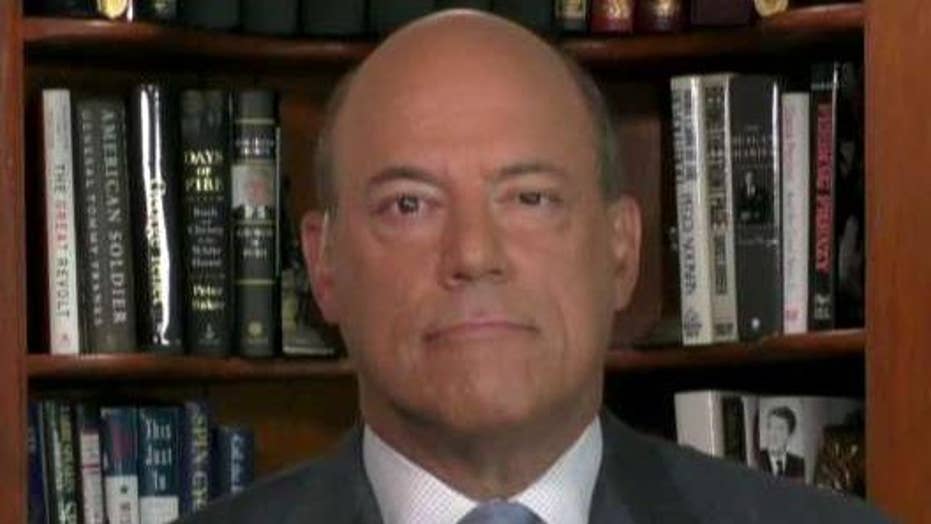 Former White House Press Secretary Ari Fleischer said Monday that moderate Democrats have to “distance themselves” from the more progressive wing of their party.

“When you’re in the primary... the tug to the left is inexorable and it just pulls them all, including now Biden who is running to the left,” Fleischer told “The Daily Briefing” with Dana Perino.

The comments came after Rep. Ilhan Omar, D-Minn., said she doesn't think former Vice President Joe Biden can be the progressive leader she believes the party needs heading into the 2020 presidential election, against President Trump. 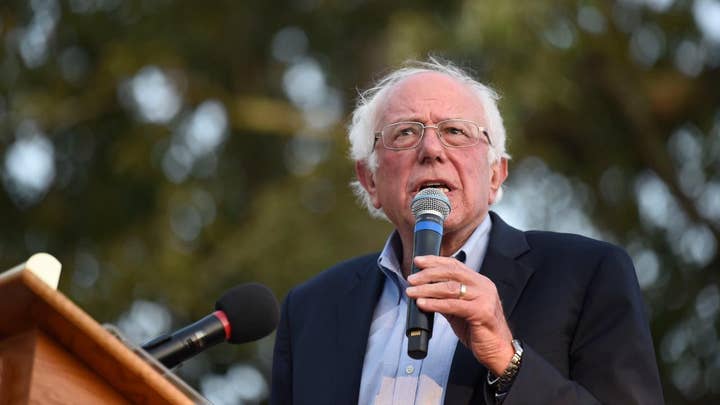 Omar addressed her concerns about Biden in a new interview with The Guardian, after appearing at the Iowa People’s Presidential Forum on Saturday. She said the former vice president lacked the excitement necessary to inspire long-lasting change.

"There are few people who fit into the kind of progress that we all want to see in this country. And I would say he is not one of them," she said.

IN RESURFACED INTERVIEW, ILHAN OMAR ANSWERS QUESTION ON 'JIHADIST TERRORISM' BY SAYING AMERICANS SHOULD BE 'MORE FEARFUL OF WHITE MEN'

“Because of Trump, no one is noticing how far to the left the Democratic Party is going and it’s just accelerated, even more as we approach 2020.”

Fleischer said that the number of Democrats who identify as liberal has surged inside the party but the growing efforts to appeal to those voters creates a risk of potentially turning suburban women and others to the Republican camp.

Omar is a member of the progressive "squad" -- along with Rep. Alexandria Ocasio-Cortez, N.Y., Rep. Rashida Tlaib, D-Mich., and Rep. Ayanna Pressley, D-Mass -- and has been a vocal critic of the Trump administration, and the president's policy agenda.