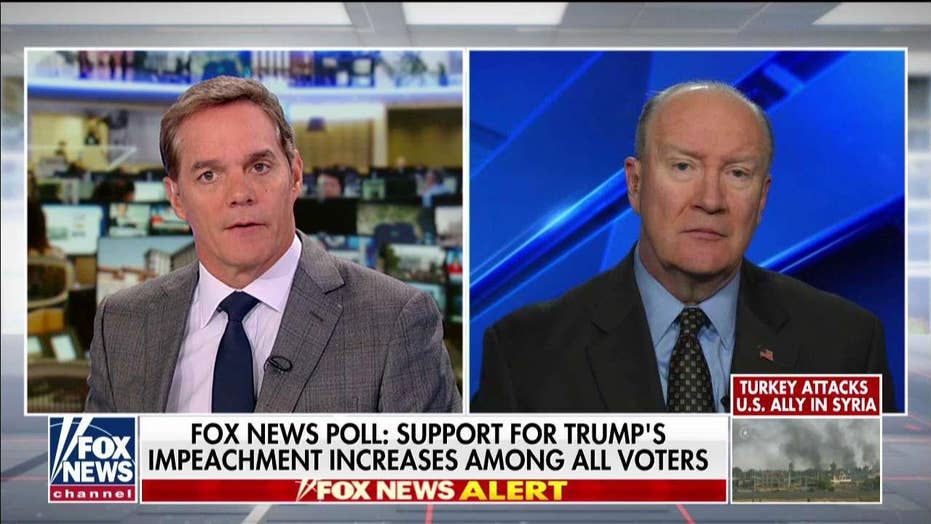 The impeachment inquiry is a "political process kind of masquerading as a legal one," former Assistant U.S. Attorney Andy McCarthy said Thursday.

According to a Fox News Poll released Wednesday, just over half of voters want President Trump impeached and removed from office.

Appearing on "America's Newsroom" with Bill Hemmer, McCarthy said that the relevance of the new Fox News polling is "that the more it ticks above 50 percent," the easier it will become for Democrats to vote in the House on an impeachment inquiry. 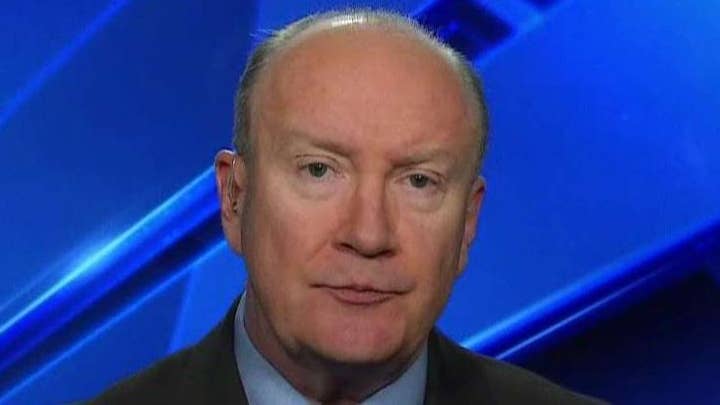 "So, maybe that vote becomes less painful for these vulnerable Democrats," McCarthy mused.

"As far as the rest of it is concerned," McCarthy added, "the whistleblower working with Democrats -- it's more important that they're Democrats than whether they're candidates or lawmakers -- that helps the president's case that this is a politicized process and that there's not a real impeachable offense at the bottom of it."

"And those are the tensions that will play out in the coming weeks," he told Hemmer.