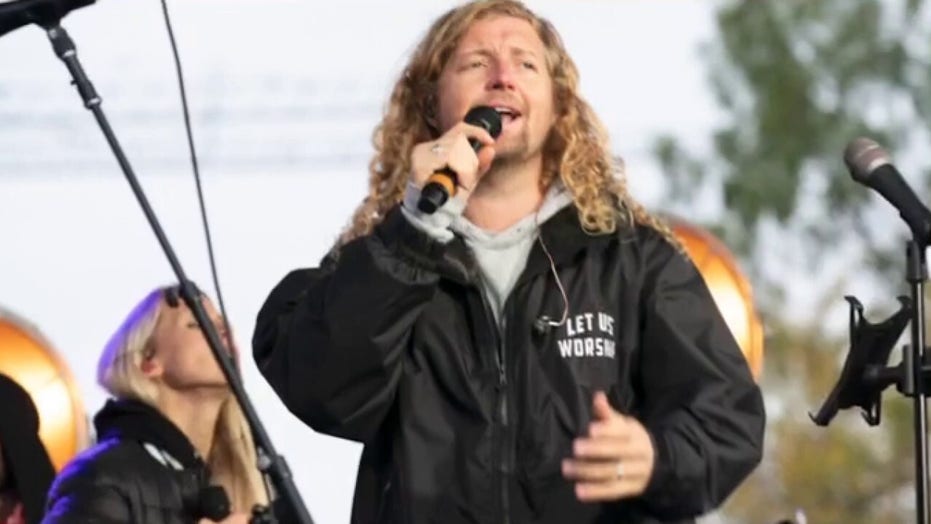 Sean Feucht: This is what America needs

'Let us Worship' founder details where Americans can find hope and how political leaders have made religion secondhand.

Christian singer and songwriter Sean Feucht stressed the importance of worship, saying "God is the answer and hope for America" during Tuesday's "Fox News Primetime."

Feucht is the founder of the Let Us Worship movement where he first began leading worship events in major American cities during the summer of 2020. He announced a 2022 tour earlier in December with the first event ringing in the New Year in Miami, Florida with dates through October. 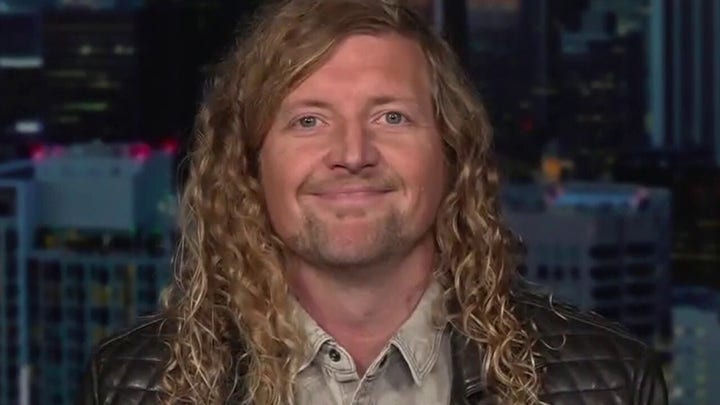 "We went from city to city. We went to some of the hardest and darkest cities," Feucht added. "Cities of rioting like Seattle and Portland. We went through Los Angeles, South Chicago, and everywhere we went, the story was the same. People gathered needing hope," he said.

"People gathered needing life. It was like, there's this connection that comes in community that people didn't have, but also a connection to God … Thousands of people gathering, people getting saved, people getting healed, people giving their life to Jesus, getting rid of their addictions. I mean, this is why we did this. This is why we launched Let Us Worship and we're not stopping now."

Feucht maintained what he is doing is "not political," but "biblical."

"Now more than ever, Americans are facing such darkness, you know, the light shines in the darkness and the darkness cannot overcome it," Feucht said.

Joshua Comins is an associate editor for Fox News Digital. Story tips can be sent to joshua.comins@fox.com.