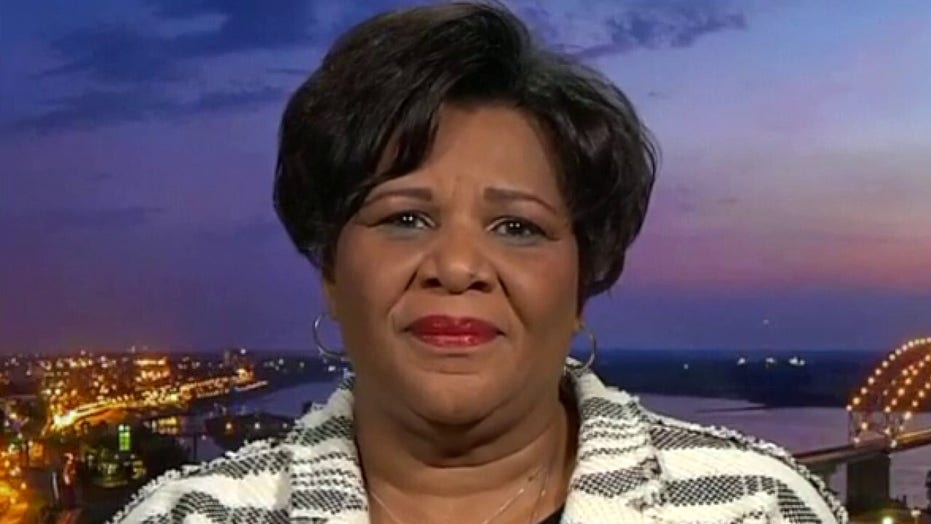 Alice Johnson on her life since Trump commuted her sentence

Trump grants clemency to 11 individuals; Alice Johnson, who sentence was commuted by the president in 2018, weighs in.

Alice Marie Johnson, the Tennessee grandmother featured in a Super Bowl commercial spotlighting President Trump's record on criminal justice issues, spoke to Fox News Tuesday in response to Trump's critics after he pardoned seven people and commuted the sentences of four others.

Among those Trump pardoned included financier Michael Milken and former NYPD Commissioner Bernie Kerik, while former Illinois Gov. Rod Blagojevich was among those who had his sentence commuted.

Sen. Bernie Sanders, I-Vt., blasted Trump for the move, claiming he is ignoring inmates convicted of low-level offenses and are not wealthy or well-connected.

"I know I wasn't politically connected," Alice Marie Johnson told "The Story." "And I know that three of my friends, Judith Negron, Crystal Munoz and Tynice Hall, were granted commutations today and they definitely are not politically connected, and anyone who thinks these women should not have been granted clemency have not looked at their cases." 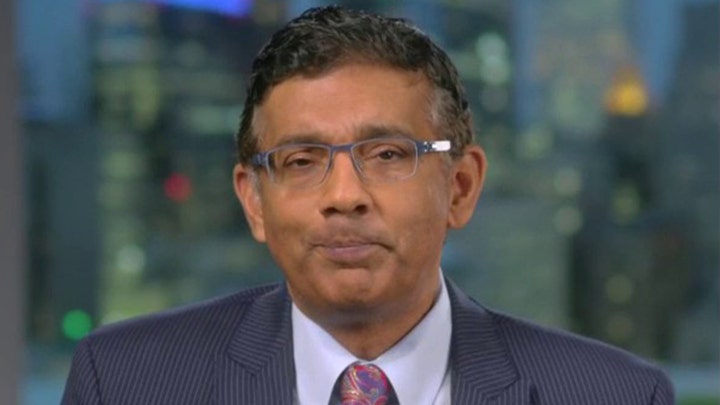 According to the White House, the 36-year-old Hall had served nearly 14 years of an 18-year sentence for allowing her apartment to be used to distribute drugs. Munoz has spent 12 years in prison after she was convicted of "having played a small role in a marijuana smuggling ring," while Negron, 48, had served eight years of a 35-year sentence "for her role as a minority-owner of a healthcare company engaged in a scheme to defraud the Federal Government."

Johnson said Tuesday that Trump's critics have not looked closely enough at the cases of Hall, Munoz and Negron.

"They should be celebrating that these mothers are being reunited with their families, their stories are very compelling," she said. "And I'm very thankful."

Johnson was arrested in 1993, convicted of drug conspiracy and money laundering in 1996, and sentenced to life in prison without parole. She has said she did not sell drugs or make deals, though she did admit to acting as an intermediary for those involved, passing along messages.

Trump commuted Johnson's sentence in June 2018 after her case caught the attention of high-profile figures, including Kim Kardashian West and Trump son-in-law and senior adviser Jared Kushner. Her story was featured in an ad for Trump's reelection campaign that aired during Fox's Super Bowl coverage earlier this month.

"I only knew my grandchildren from prison communications and letters and phone calls and emails, and now I get to be at those family occasions," Johnson said in reflecting how her life has changed since her release. "And one of the most important things [is] I get a chance to use my voice and use my story to advocate for others to be set free also."