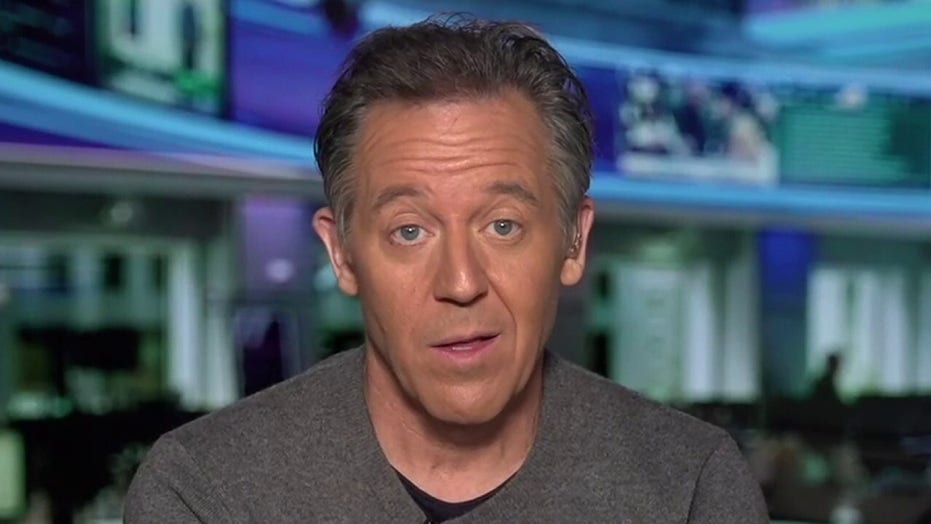 Adam Carolla had some fun at the expense of CNN on Thursday over its recent reporting on the coronavirus outbreak and the George Floyd protests.

CNN has raised eyebrows over the past several months for its wall-to-wall coronavirus coverage, downplaying other major stories like the revelations in the Michael Flynn case and former Vice President Joe Biden's controversial "you ain't black" remarks.

Since last week's death of George Floyd, the network has dedicated constant coverage to the protests and President Trump's response while continuing to sideline other stories like Wednesday's Rod Rosenstein hearing.

The comedian and podcast host took aim at the network on Twitter.

Earlier this week, Carolla called out the network for its inconsistent coverage of shaming those who chose not to abide by the shutdown guidelines to the glowing treatment its anchors have given to George Floyd protesters over the past several days.

"CNN last week, 'How are we going to stop these sunbathers on California beaches?!!!' CNN this week, 'Masses in the streets walking arm in arm. Good for them,'" Carolla tweeted.

Last week, rapper and activist Killer Mike had some choice words for CNN, who he suggested had contributed to the toxic political climate in the country.

"I love CNN ... but what I'd like to say to CNN right now -- karma's a mother..." Killer Mike said after CNN's Atlanta headquarters was vandalized by rioters. "Stop feeding fear and anger every day. Stop making people so fearful. Give them hope!"

He continued, "I'm glad they only took down a sign and defaced the building and not kill human beings like that policeman did. I'm glad they only destroyed some brick and mortar and they didn't rip a father from a son, they didn't rip a son from a mother like the policeman did. When a man yells for his mother in duressing pain and she's dead, he's essentially yelling 'Please God, don't let it happen to me.' And we watched it."