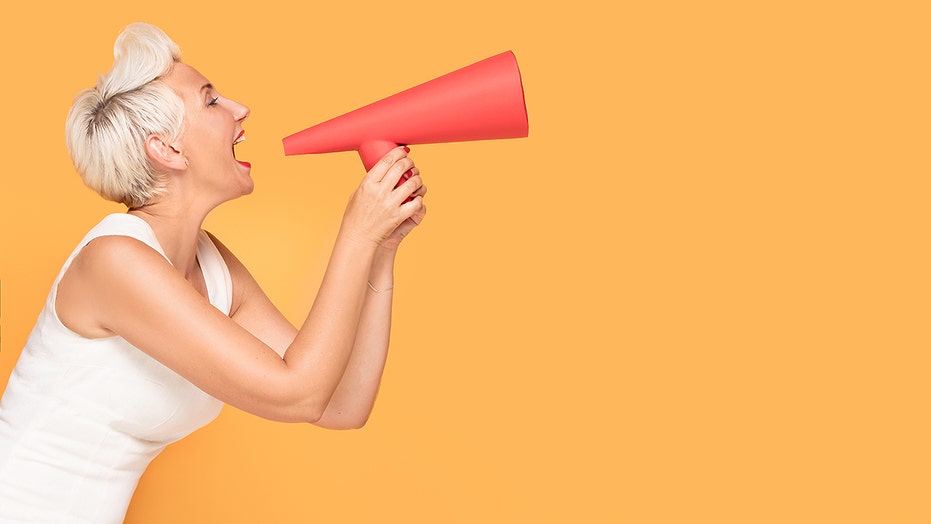 A viral tweet encouraging middle-aged people to share their “big breaks” online has sparked some rather inspiring stories.

TV writer and producer Melissa Hunter started the thread on Tuesday, tweeting: “At the end of 2020, instead of 30 Under 30 and NextGen lists, please profile middle-aged people who just got their big breaks."

She added: “I want to read about a mother of 2 who published her first novel, a director who released their first studio feature at 47, THAT'S THE LIST WE WANT.”

Some responses slammed the concept of a "30 for 30" list, arguing that it snubs those who happen to be older.

“This is the reason people don't go back to school or change careers or get out of bad relationships, because we are told that everything in life goes downhill after 30,” one person tweeted. “After 30 you've lived life, made some decisions, had time to reflect, so you should be at a better place.”

However, most responses came from middle-aged Twitter users who shared their personal success stories after their 30s.

Twitter users slammed the concept of a “30 for 30 list,” arguing that it snubs those who happen to be older. (Photo: iStock)

CELEBS EMBRACE GRAY HAIR IN 2020: 'EMBRACING YOUR SILVER LOCKS IS ALWAYS A RITE OF PASSAGE'

“I'm 41 and my first book comes out next week! The idea that you've got five years between 20 and 30 to do everything you're ever going to do is ridiculous,” tweeted writer Mike Rothschild.

Another person said they served three years in prison for a drug offense and was released at 49. After staying clean, they started an online business.

“Last year I turned 56 and my business broke the $1M sales mark,” they said.

Other inspiring stories came pouring in, like a man who became a trial attorney at 53, and a 65-year-old painter who finally pursued her lifelong dream.

Many praised the inspirational thread as a reminder to others that, when it comes to pursuing your dreams or doing what you love, age is nothing but a number.

“I'm a big fan of the idea that your 1st 30 years don't count. Whatever you're doing, trying or experiencing, it's just preparing you for your next 30-50 years,” someone tweeted.

“Obviously choices in your 1st 30 can have long-term consequences. But your life isn't defined by those early choices," they added.