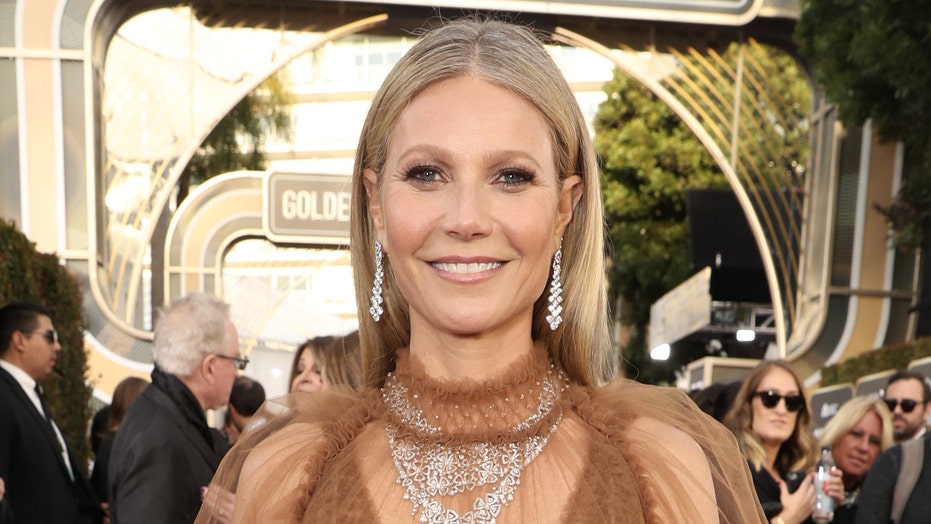 The new year is here, and a few stars have chosen the past few weeks to proudly reveal why they’re embracing their graying locks — or not.

Paulina Porizkova, Christie Brinkley, Gwyneth Paltrow and Nigella Lawson have all opened up about their color-changing hair over the past few days. And now, three celebrated hairstylists are speaking with Fox News about the trend, laying out all the right ways to go gray.

“I’ve been noticing this gray hair trend for a while now and think it’s really interesting to see how different woman are choosing to embrace it and others are not,” Drybar founder Alli Webb said of the fad. “I personally think it’s a great example of women doing what makes them feel great in their own skin — or their own hair, in this case.”

“It seems easier for blondes (natural or not) to ease the gray in as opposed to brunettes, where it stands out quite a bit more,” Webb continued. “I’ve had grays popping up for the last few years and I prefer to cover them, but as my mama use to say, ‘To each her own.’”

“In my opinion, embracing your silver locks is always a rite of passage. You’ve earned them, so let them show,” he said.

However, Colombini offered a simple tip for general maintenance to keep those grays from looking dull. The stylist, who has worked with Olivia Culpo, Cindy Crawford, and Kendall and Kylie Jenner, recommended using purple shampoo and conditioner to brighten gray tones — a practice that has long been touted as a means to neutralize yellow tones or restoring brightness to blond hair.

“Natural blondes and redheads usually get gray later than brunettes. This is because their hair is lighter to begin with, so the contrast is not so great,” Hazan said, citing highlights as a surefire trick to blend away grays. “Brunettes don’t have that luxury, because the contrast from dark to white or gray is too great and makes it impossible to camouflage,” said the expert, who runs her eponymous salon in New York.

In recent days, former models Porizkova and Brinkley have both opened up about their appreciation for their graying hair on social media.

"This is what I really look like. Not a great photo, early in the morning, no [makeup] no filters, just the real true me. I’ll be turning 55 soon. At first glance, I think — ew. I look so old," Porizkova wrote online. “I used to think gray hair was aging, that it was a sign of giving in to being old, but thanks to many glorious and rocking hot women on Instagram, I’ve changed my vision to gray hair being sexy and confident.”

Brinkley, meanwhile, said she’s recently been tickled to spontaneously learn she was grayer than she thought.

“I was scheduled for color before I left NYC 3 weeks ago but decided I would go easy on my hair and just do it when I got home ... as a result I have gone back to my roots ...and boy was I was ever surprised to see my “nature’s highlights” are more silver than gold!” the 65-year-old posted.

More subtly, Gwyneth Paltrow made a statement when she rocked gray roots at the 77th annual Golden Globes on Sunday night. Wearing her sleek strands in a center part that showed off her gray roots, Glamour heralded the 47-year-old Goop founder’s ‘do as an “empowering beauty choice.”

On the other side of the (salon) aisle, meanwhile, Nigella Lawson recently shared why she’s perfectly happy to keep on dyeing her gray tresses.

Acknowledging that she’s “certainly not ready to stop getting my roots done,” the celebrity chef told the U.K.’s Sunday Times that she thinks it’s “revolting” when people complain about aging — as it beats the alternative.

“When you have seen people you love die young, the idea of complaining about getting older is just revolting,” Lawson said, per Yahoo Lifestyle.

“My mother died at 48, one of my sisters at 32, and my first husband at 47; it is a curious thing to be so significantly outstripping them in years,” the 60-year-old foodie said.

Lawson continued to claim that growing older is “much easier than being young,” as the “self-consciousness and pressure to conform” is gone.

Nevertheless, she said she's "not prepared to find out" if she's gone fully gray, as she's been dyeing her hair since her teens.

"My concession to hair and aging so far is that I don’t dye my hair as dark as I used to (too draining) and it’s a lot shorter than it used to be," she wrote in an essay for the outlet.