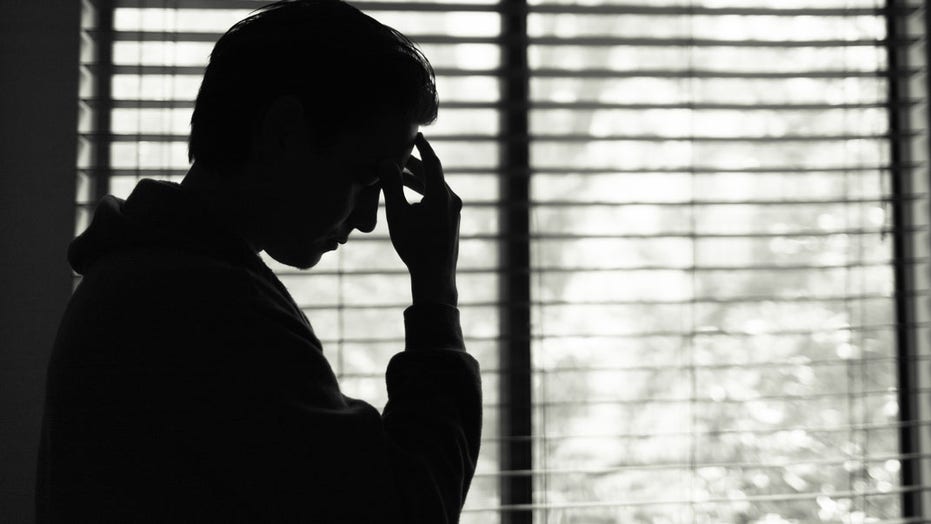 The last two decades have seen a decline in sexual activity among men in the United States, according to a new study.

The study, which was published in the Journal of the American Medical Association, suggests that modern men have more choices of activities than in previous years, and are possibly filling the void with things like social media and video games.

Researchers used survey data taken from nearly 10,000 men and women aged 18 to 44 between the years 2000 and 2018, Reuters reports The findings showed that, in the early years of the survey (2000-2002), 9.5 percent of respondents report partaking in "less" sexual activity, as compared to 16.5 percent in the later years (2016-2018). The largest increase in lowered sexual activity was reportedly among unmarried, heterosexual men.

Women are also experiencing more periods of sexual inactivity, though not across all the same age groups as men.

Researchers theorized that an increase in solo entertainment options may be contributing to the decline.

“There are now many more choices of things to do in the late evening than there once were and fewer opportunities to initiate sexual activity if both partners are engrossed in social media, electronic gaming, or binge-watching," said Jean Twenge, from the department of psychology at San Diego University.

Not surprisingly, income appeared to also play a role in sexual activity as well.

“Higher income could mean more resources to search for partners and could be considered as more desirable by such partners," theorized the study’s co-author, Peter Ueda, of Sweden's Karolinska Institute.

Researchers involved in the study said that the data was collected from before the coronavirus pandemic, which has seen an increase in unemployment and forced people to avoid social gatherings. They reportedly believe that the outbreak is going to make the trend worse, and not better, and that the pandemic’s effect on sexual relationships is something that should be monitored.