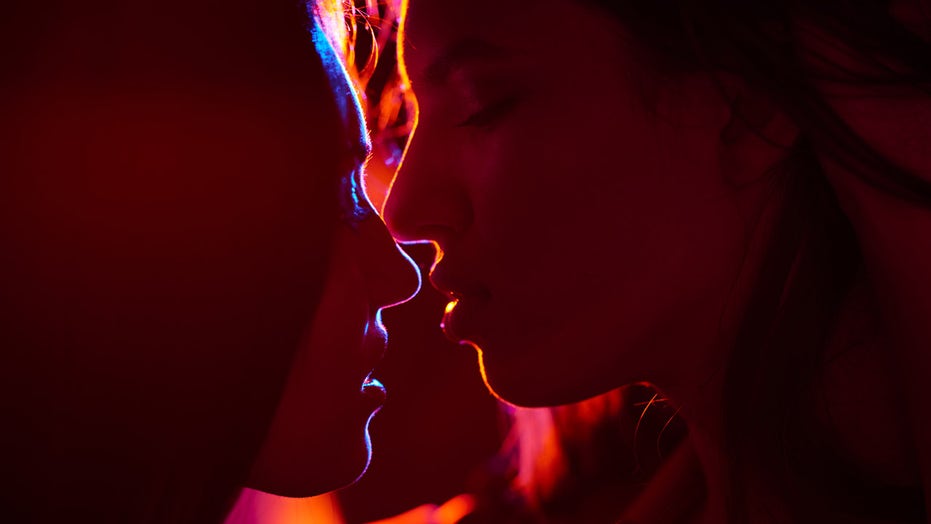 New York City’s hottest sex parties are going to be a little less hot in the age of coronavirus.

A members-only sex club known as NSFW has recently hosted its first “sex-tival” since the pandemic began, but the kinky action looked quite different — and much more sanitized — than what participants are likely used to.

MEN ARE HAVING LESS SEX BECAUSE THEY HAVE MORE SOLO ENTERTAINMENT OPTIONS, STUDY SUGGESTS

NSFW, which stands for New Society for Wellness, has implemented a new set of guidelines for guests at its gatherings, including requirements for masks and gloves, a mandate that participants must bring a clean change of clothes, and a new rule prohibiting any “new sex” between people who aren’t already sex partners, the New York Post reported.

No masks? You two better be a couple already! (iStock)

Instead, guests are encouraged to enjoy themselves (safely) in front of other guests, or watch others get down to business. At the first “sex-tival” held last weekend, footage from remote off-site adult performances was also broadcast across monitors at the NSFW “clubhouse.”

“It’s taking the digital audience and bringing them into the clubhouse and taking our physical audience and giving them access to dozens of additional members online,” explained NSFW founder Daniel Saynt to the Post.

The club’s new rules come in addition to those already suggested by the New York City Department of Health, which previously released its own guidelines for sex between multiple partners in a “crowd” setting. In addition, Saynt said the club is mandating temperature checks, providing hand sanitizer, and operating at only 1/10th of capacity, or only 20 people at a time.

NSFW first began hosting its sex parties in late 2018, after opening up shop inside a former theater in lower Manhattan, according to the Hollywood Reporter. The NSFW “society” is also currently accepting new members for its “digital adventures and workshops,” although applicants are required to submit a profile and answer a series of questions before a “council” evaluates whether or not to approve membership.