Celebrating all things scary and spooky on Oct. 31 may soon become a thing of the past, if a buzzy petition to change Halloween’s famous date gets the OK from the White House.

In recent weeks, a national Change.org petition organized by the Halloween & Costume Association lobbying to move Halloween’s signature festivities (most notably, trick-or-treating) to the last Saturday of October has gained steam online and sparked discussion.

The appeal has been met with overwhelming support for the date change, with over 40,000 signatures pouring in and shattering an original goal of 7,500 signees. 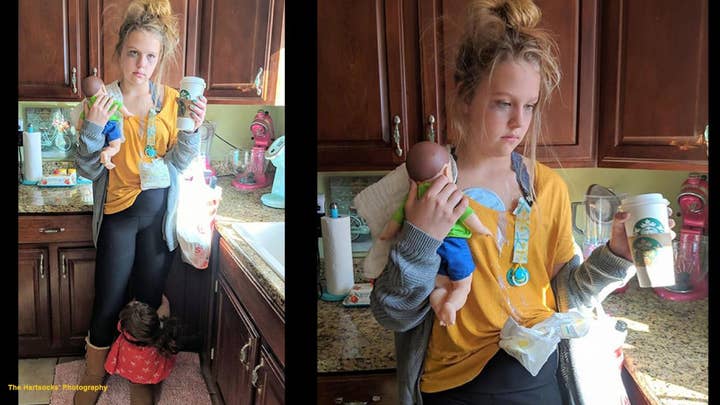 Billing a “safer, longer, stress-free celebration!” the petition, which is directly addressed President Trump, cites statistics to help its case.

The group claims there are “3,800 Halloween-related injuries each year” and “82 percent of parents don't use high visibility aids” on their costumes, such as reflective tape or glow sticks. Most children don’t carry flashlights while out on Halloween night, the group warns, while “65 percents don’t discuss Halloween safety with their children.” Additionally, a large majority of parents – 70 percent, according to the industry – don’t accompany their kids while trick-or-treating.

According to The History Channel, All Hallows Eve has been celebrated on Oct. 31 for thousands of years, originating with the Celtic celebration of Samhain, to honor the boundary between the living and the dead.

Though the appeal is currently just a petition, many Twitter users voiced outrage with the concept of a “new” Halloween.

"Halloween is not just about trick or treating!! Halloween is on the eve of a major Catholic festival, All Saints (1st November) and the eve of the pagan Celtic festival. You can’t change that!!! Why is everyone trying to mess with traditions?" another agreed.

"Saturdays are the worst days to do it on, I dont need kids ringing my doorbell at 9 am on a Saturday morning," one said.