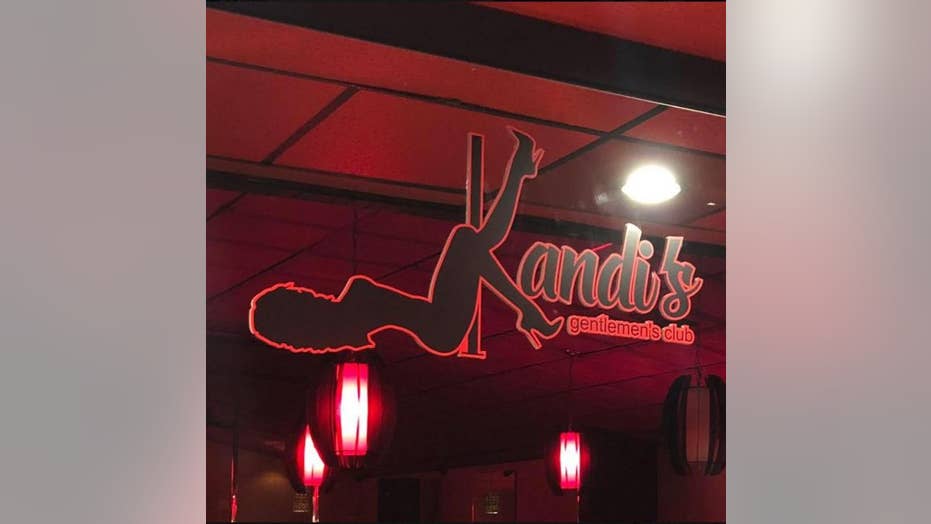 Kandi’s Gentleman Club ‘inappropriate’ sign drew the ire of locals. Many called the post, calling for mothers to hit the stage, bad taste.

A strip club in Omaha, Neb., is under fire for a sign posted outside their establishment calling for stay-at-home moms to apply to be dancers.

Residents that live and work in the area feel the advertisement is inappropriate — mainly because children see it every day.

“My son has seen this sign and he has asked, ‘Mom, why would moms go be naked? Why do they want naked moms?’” a resident said to KMTV. "The fact that it has fully nude girls, stay at home moms, my son can read that, he knows what nude means and it's just kind of terrible."

The strip club, which is currently involved in the court of appeals after being denied a liquor license, reportedly currently has a “temporarily closed” sign on its business. (iStock)

City councilman Pete Festersen called the sign “distasteful” and said Omaha in the past has forced the strip club to temporarily take down displays that were offensive.

“They have posted a number of different signs outside the establishment and we have had city sign inspectors out several times to inspect the situation and several of them have since been removed,” he said to Yahoo Lifestyle.

The strip club, which is also involved in a court of appeals case after being denied a liquor license, currently has a “temporarily closed” sign on its business. However, it also recently published an advertisement on its Facebook page, saying they “did it wrong” — seeming to refer to the offensive sign.

“We did it wrong. Now we want to do it right. Kandi’s is looking to hire 25-30 dancers/entertainers, we want only the best,” adding “if you believe you are less than the best, then please pass us by.”