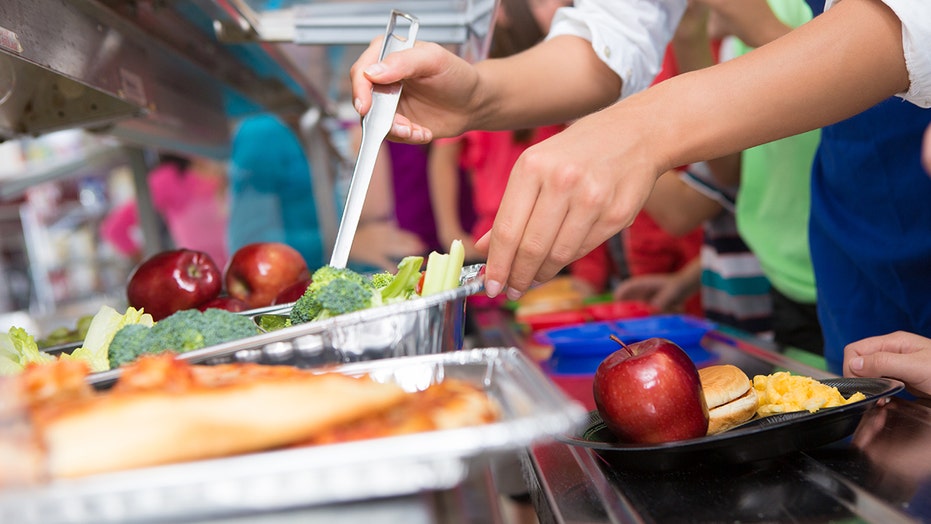 A Minnesota student’s Facebook post has gone viral after she shared an alarming image of a meal one school attempted to pass off as a suitable lunch - prompting officials to issue what many called a “condescending” apology.

Maryn Holler, a student at Apollo High School in St. Cloud, was left feeling both thankful and “sad” last week after she received what her school deemed an appropriate meal for lunch.

Sitting on a relatively empty tray were a handful of baby carrots, a packet of marinara sauce and - worst of all - an opened hot dog bun with melted cheese.

“I thank God everyday that my family has the money where I get to go home and eat actual food,” Maryn wrote in her Sept. 13 post.

“There are kids at this school who this is ALL THEY GET TO EAT, and we were given a hotdog bun with cheese. it’s honestly sad to know that we go to school and pay around 3 dollars for something that cost .50 cents to make.”

The post, which received over a thousand reactions and was shared over 900 times, sparked outrage among many people who called the platter a “sad excuse for a meal.”

“If your school ‘nutritionist’ didn’t notice this and who knows what else on the menu, I’m not sure I’d have much faith in their judgment going forward,” one user wrote. “The students at your school deserve so much better.”

“This is shameful,” one person added.

Prompted by the backlash, the St. Cloud Area School District issued a statement to their Facebook later that day.

“Oops! We goofed. Tried a new menu item today at lunch and we hear it was not a winner! Going forward, we will gather input from our students on new menu options. Thanks for the feedback!”

Many parents were further outraged by the apology, feeling that it lacked seriousness.

“The ‘Oops we goofed’ response is condescending and ridiculous,” one person commented. “No sensible person could have looked at that and thought that a ‘new’ menu item. At least be honest at what it was.”

Another parent added that she opts to have her children eat at school to “budget” but she expected more.

“'Oops we goofed'? You knew what you were doing and the lack of care going into the children's meals. When I was in school I completely relied on my at school meal to get by, I'm so grateful that was before they started doing things like this. Those poor kids…,” another comment read.

Holler posted an update saying she met with her school principal about the lunch and was told she would have to meet with the district nutritionist.

“This is the start of something that could forever change my district.”