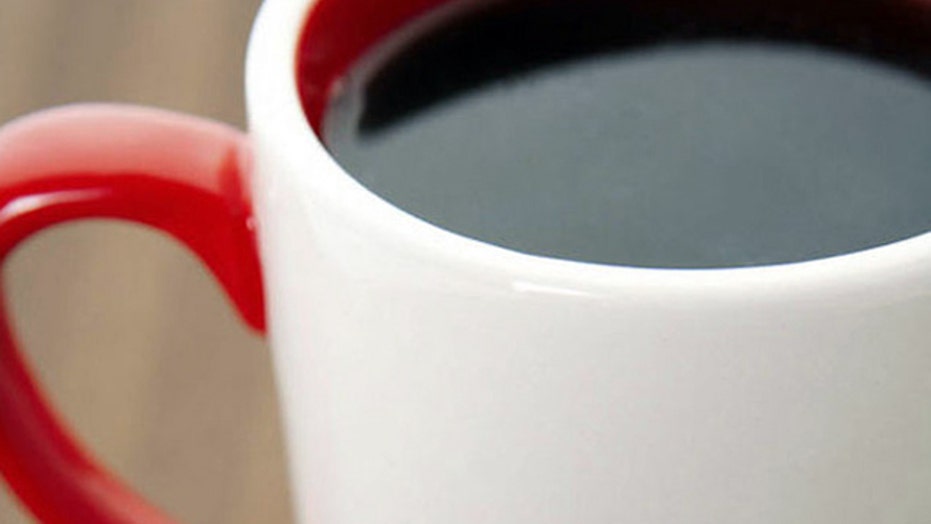 Does coffee keep you healthy?

If you can’t stand the idea of parting with your morning — and mid-morning and post-lunch — cup of joe, you’re in luck.

An analysis published in this month’s issue of BMJ Open found that people who drank one cup of coffee every day had a 20 percent lower risk of developing hepatocellular carcinoma (HCC) — the most common form of liver cancer — than those who don’t drink any coffee.

HOW MUCH COFFEE IS SAFE TO DRINK?

The risk of cancer diminished with each cup of coffee consumed: Those who had two cups of coffee had a 35% decrease, while those who had five cups saw their liver cancer risk cut in half. Drinking decaf coffee was linked to a decreased risk, but to a lesser extent.

The researchers say that increasing consumption of coffee may help prevent HCC, even in cases of pre-existing liver disease.

Like your coffee with a side of chocolate? You’re extra-healthy. A study published in the journal BMJ Heart this week found that people who consumed chocolate in moderation — roughly once a week — were less likely to be diagnosed with atrial fibrillation, or an irregular heartbeat, than those who don’t consume chocolate.