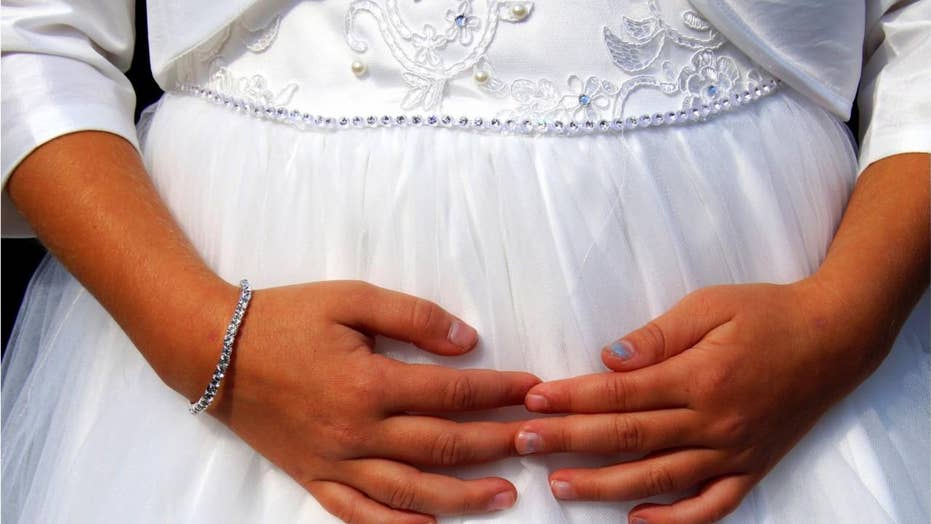 Kmart Australia has pulled a children’s bride costume from its shelves after a Melbourne mom launched a petition calling the costume “beyond inappropriate.”

The $6 costume, which included a white wedding gown and headband with veil for children between the ages of 4 and 6, was stripped from sale on Tuesday afternoon just two days after Shannon B launched the petition on Change.org.

“It was not intended to cause offense and we sincerely apologize. We have made the decision to withdraw this product.”

The petition, which had just 124 signatures, had labeled the costume “offensive” and asked supporters to remind Kmart it had a “social responsibility” to uphold.

“Each year, 12 million children (girls as young as 6 years old — the same size as this ‘costume’) are sold or married off by their family without their consent. That’s one million child marriages per month!” Shannon wrote.

Read the full story on News.com.au.