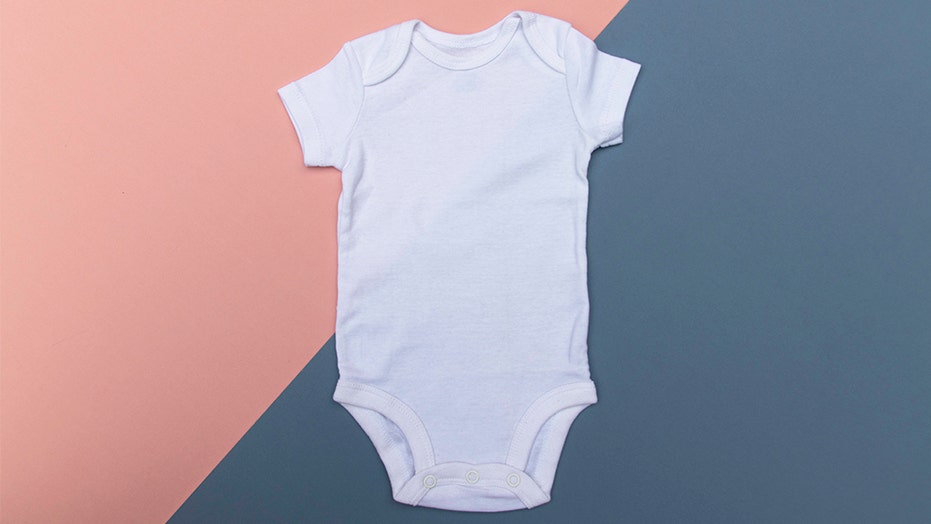 A popular YouTuber has taken the gender reveal craze to an entirely new level.

Prankster Paige Ginn shocked her 300,000 Instagram followers on Tuesday in a video where she appears to reveal the gender of her baby by passing gas. It's unclear whether or not Ginn is actually pregnant or was using the gender reveal as a provocation.

The cheeky stunt, which had been viewed more than 700,000 times as of Thursday night, shows Ginn lying on the ground in front of blue and pink balloons. Within seconds, she releases blue smoke from her rear end just before people are seen celebrating in the background.

Reactions to the video were colorful.

“This is the trashiest thing I've ever seen but damn if it isn't original,” one person said.

“At least she didn't start a wildfire or get someone killed,” another wrote.

Another person commented, “The amount of control you have over your rear end and what comes out of it is unparalleled … YOU are a LEGEND.”

YouTuber Paige Ginn shocked her 300,000 Instagram followers on Tuesday in a video post in which she appears to reveal the gender of her baby by passing gas. (Photo: iStock)

“Now everyone can stop doing gender reveals. This can never be topped,” another person said.

Not everyone found the gender reveal performance to be entertaining.

“TOTALLY DISGUSTING!! AND YOU ARE GONNA BE A ‘MOMMIE,’” someone commented on YouTube.

“AWFUL and disgusting woman!!!!” another person wrote. “I hope YouTube takes this very immature thing down and her content is pure trash! Get this girl off YouTube and that poor kid... if she even pregnant.”

Most reactions, however, indicated that people took the provocative video in jest.

“I have never seen a girl literally shatter the perceived notion of feminine daintiness in the name of a cheap raunchy laugh as much as you do,” an Instagram follower wrote. “And I bust a gut laughing through every second of it. You are amazing … I will be a fan of yours forever.”