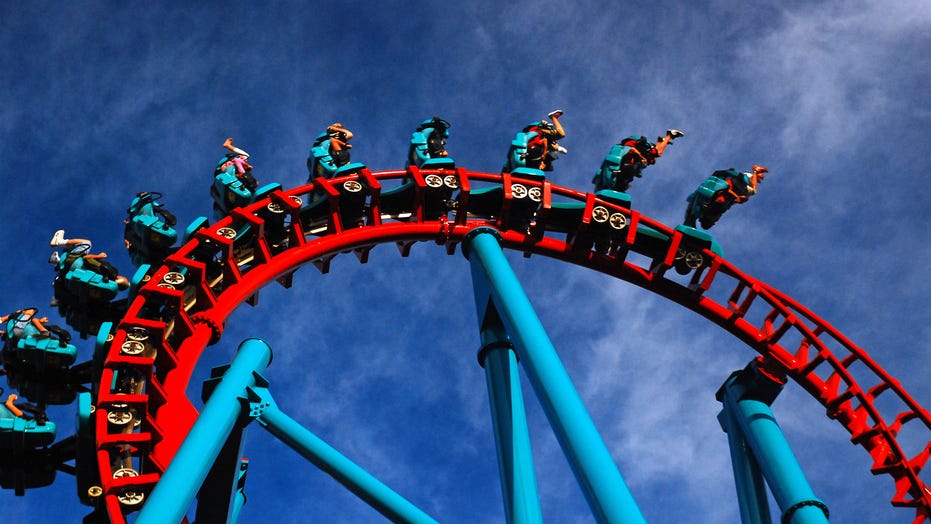 A free-giveaway of theme park passes turned into chaos when way too many people showed up.

TMG, a construction company, was offering 300 free passes to Kentucky Kingdom for children 14 and under from low-income families (Kentucky Kingdom was not involved in the giveaway, which was organized by TMG). Unfortunately, things got out of hand when a massive crowd arrived.

The offer was a response to the closing of public pools in the area, The Courier-Journal reports. At around 9 in the morning, people started arriving at 2028 W Broadway in Louisville, Ky. Eventually, the crowd grew to about 1,000 parents and children. As the hours passed, people apparently started growing restless, and reports of violence started to emerge.

Jessica Fouch spoke with The Courier-Journal about several shocking acts of violence committed against her children. Referring to her two sons and daughter, she said, “He got punched in the face, she got kneed in the back, he got squashed and fell down and stepped on, and I had somebody try to set a chair down on my foot. It was just a mess. It was not working."

The aggressive behavior was attributed to several factors, including the length of time people were forced to wait and the hot weather.

Theda Patrick told WLKY that people tipped over her wheelchair. “I didn’t think they’d keep pushing me out of the way,” she said.

The giveaway was meant to help “low-income and underserved families,” according to a flyer that promoted the event. In order to receive free passes, families would have to have a current Medicaid card. Kentucky Kingdom spokesman Adam Birkner told The Courier-Journal that the theme park was not behind the giveaway and that TMG had purchased the passes themselves.

Police officers arrived at the scene around 1 p.m. and attempted to calm the crowd. The event was eventually shut down, with many people who waited hours in line leaving empty-handed. It has not been reported how many passes were given out.

Fox News reached out to Kentucky Kingdom and TMG for comment, but neither immediately responded to the request.