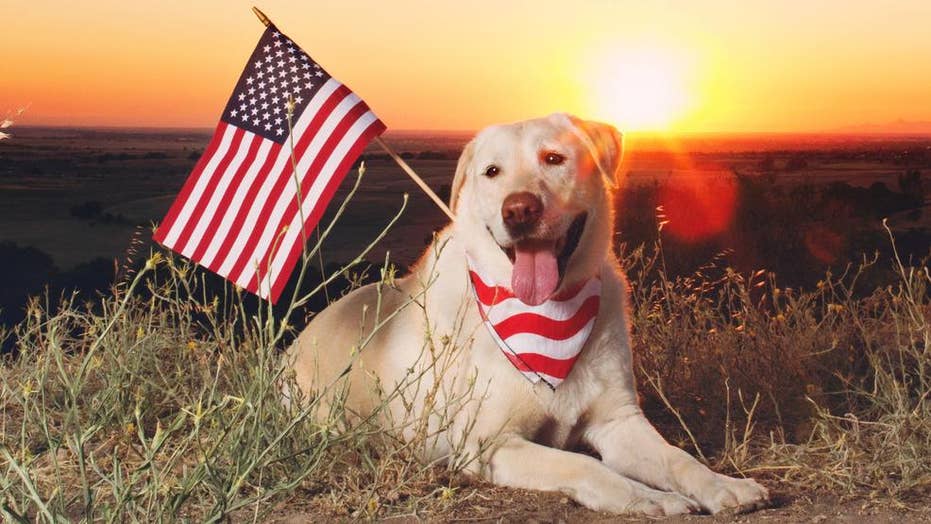 How to keep your pets safe on July 4th

While the 4th of July is a cause for celebration for many Americans, pets may feel differently. Here are some tips to keep your furry friends safe during the holiday.

Fireworks are many people’s favorite part of the Fourth of July, but for dogs, they can be terrifying and confusing.

In an interview with Fox 35, dog owners of Pit mix Zoe describe how she hurls herself at the door and tries to claw her way out, leaving scratch marks and holes.

Zoe is seven years old, but each year her anxiety during the fireworks gets worse.

Veterinarian Caroline Hecker says for pets like Zoe, this is not their fault. “It’s so out of the blue,” Hecker said of the fireworks.

More animals go missing around the Fourth of July than any other time of year, according to a report from NPR. When dogs and cats get scared by the sounds, many tend to bolt.

Laura Simmons Wark, a Community Center Outreach Coordinator at one of the many animal shelters preparing for the Fourth of July, says her shelter has been busy with adoption events in order to free up space for the holiday influx.

While thunder vests can often placate the animal, they do not act as a long term solution, according to Hecker. Instead, she says to try positive reinforcement.

“Try giving them treats. Good bones or good treats that they don’t get normally.”

Hecker also recommends that dogs not be locked up, and if you’re very worried about your animal, either stay home with them or bring them with you.