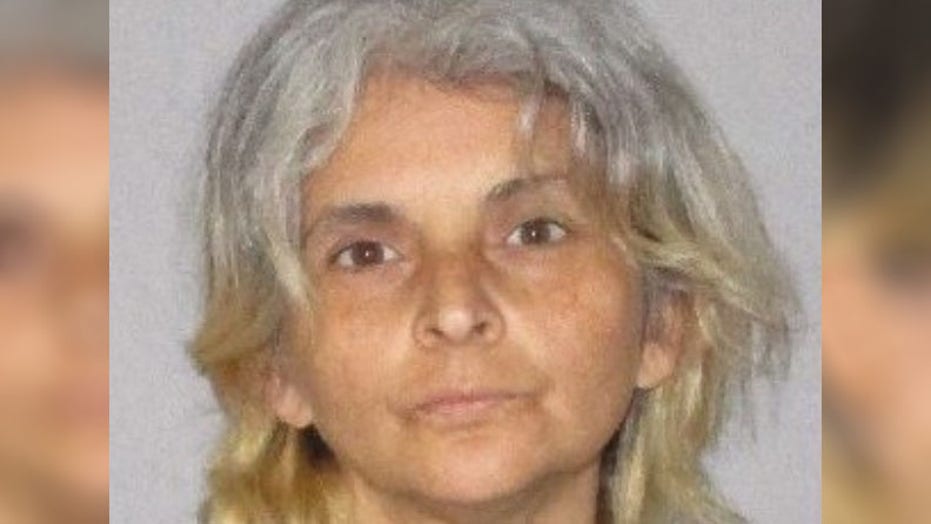 This probably wasn’t the care package most people were hoping for amid the coronavirus outbreak.

Residents in Florida reported finding plastic eggs in their mailboxes that were full of an odd combination of supplies. The containers allegedly included some food items, a small amount of toilet paper and pornography.

These eggs were discovered at multiple houses near Palm Coast, Fla., over several days, The Daytona Beach News Journal reports. According to the news outlet, the eggs contained a cracker, a powdered drink mix, one square of toilet paper and a crumpled piece of paper with a pornographic image on it.

The first two instances occurred on Sunday and Monday.

According to the Flagler County Sheriff’s Office, residents reported that a woman was placing eggs in mailboxes on Wednesday night. Authorities responded to the area and after locating the suspect’s car, 42-year-old Abril Cestoni was taken into custody.

In a statement on the sheriff’s department’s Facebook page, authorities say that Cestoni admitted to placing the eggs in the mailboxes. She reportedly told officers that she was “educating people.”

“Our team did a great job in tracking this deranged offender down and taking her into custody,” Sheriff Rick Staly said in the statement. “Thankfully she did not appear to be sick with COVID-19 symptoms, but she certainly needs some help. This again proves that ‘see something, say something’ works and we thank the community for being part of our guardianship policing philosophy.”

According to the sheriff’s department, Cestoni was charged with 11 counts of distributing obscene material, although she claimed to have distributed 400 items. She was also charged with driving with a suspended license.