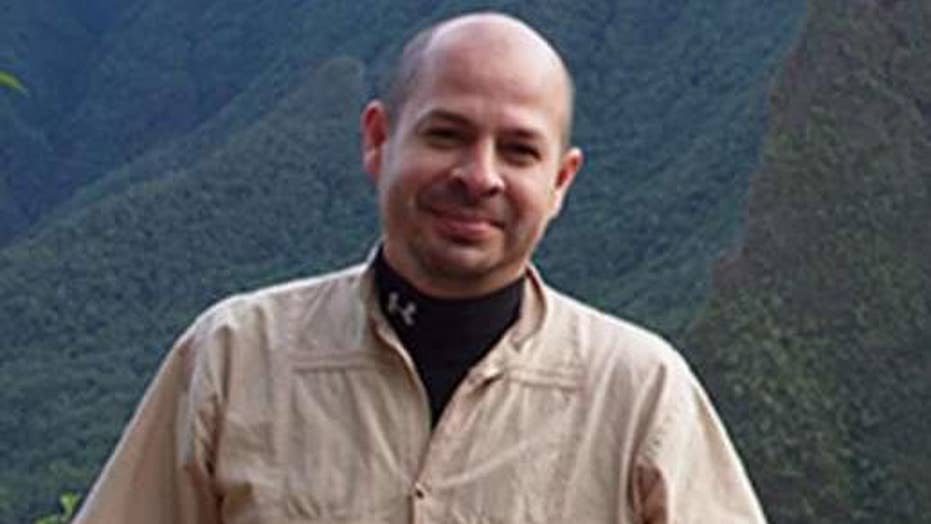 EASTON, Pa. – The Pennsylvania college professor who began a hunger strike last week over the denial of his application for tenure has taken his first bite of food.

Lafayette College professor Juan Rojo said on his Facebook page that he decided to end his hunger strike as “an act of good faith.”

“I wanted to make sure people understood that stopping was a decision consciously made rather than me simply giving up,” he wrote. “Deciding to stop the hunger strike was an agonizing decision, more so than the decision to start. I still feel good, physically. Emotionally, I feel completely spent, particularly after we made the decision. I hope the attention the larger issue is getting can spark a discussion beyond Lafayette.”

Rojo had said Aug. 30 he planned to consume only water and sports drinks until the tenure issue was resolved but would continue teaching.

Rojo has taught Spanish language and literature at the college since 2008. A committee voted in December to recommend him for tenure. But college president Alison Byerly denied his tenure, saying he didn't exhibit "distinctive" teaching abilities.

The college said it respected Rojo's right to disagree but hoped he would express his views in a way that didn't endanger his health.

He said in his post on Monday that he is not sure if or when the Board will engage on this issue but hopes “they do so with an open mind.”

“The faculty and staff are mobilized in ways I have not seen before and I am thankful for their support. There are some tremendous people on this campus.”

For his first meal, Rojo went to his favorite local taqueria.

“In honor of Donald Trump and those who took time to write me telling me I should be deported, and in the absence of any taco trucks in the area, my wife and some friends are meeting in my office at 10:00 and heading out to La Plaza for a taco de lengua. Just one for me but I am very much looking forward to it,” he wrote.