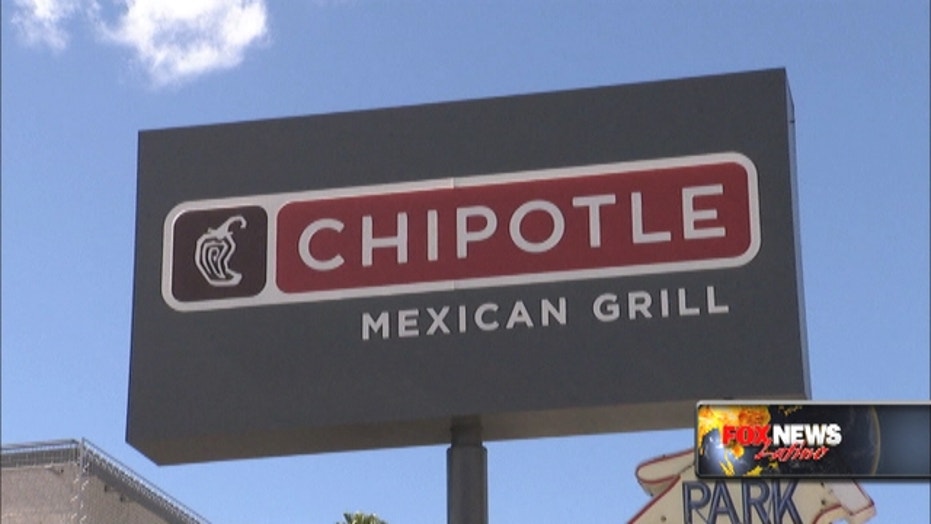 Chipotle responds to the lack of diversity in its campaign

After an uproar from Latino activists and authors, Chipotle Mexican Grill has responded to the lack of diversity in its new branding campaign.

After an uproar from Latino activists and authors, Chipotle Mexican Grill has responded to the lack of diversity in its new branding campaign that features short stories from famed authors in its cups and bags.

Calling the initial campaign a “learning process,” Chipotle says that it reached out to 40 authors – including a number of Latino writers – before narrowing down it’s “Cultivating Thought” series to 10 authors, including such celebrated scribes as Toni Morrison, Malcolm Gladwell and Michael Lewis.

“To get the slate of 10 authors we currently have, we reached out to a diverse pool of more than 40 writers that included Latino authors,” Chipotle spokesperson Chris Arnold told Fox News Latino in an email. “Many more authors declined our request to submit a piece than accepted, including well known Latino writers.”

The new branding campaign is the brainchild of best-selling author Jonathan Safran Foer, whose books include "Extremely Loud and Incredibly Close, Eating Animals and Everything is Illuminated." The award-winning authors, as well as celebrities such as Sarah Silverman, Judd Apatow and Bill Hader, have contributed very short stories (250 words or less) that will be featured on select cups and bags along with their own distinct artwork.

Following the announcement of the new cups and bags, activists and authors lashed out at the quasi-Mexican food chain restaurant for its lack of diversity in its new campaign.

“In Foer's world, Latino authors simply don't exist and simply don't appeal to his Chipotle worldview of what the chain is advertising as ‘Cultivating Thought’ -- the only Mexican cultivation the two approve for their beloved burritos is the tomatoes harvested by Florida pickers,” wrote OC Weekly editor Gustavo Arellano.

Arnold told FNL that if the campaign proves to be a success and the fast-food chain decides to continue it, they would expand the campaign to include other writers.

“If we move forward with this program, we will certainly look to add to the diversity of contributors, and believe we will be in a better position to attract a wider cross-section of writers with something to point to and given how well this program has been received,” Arnold said.

Despite Chipotle’s reassurances, some authors and activists still question the veracity of the company’s authorial outreach.

“Chipotle’s response that they ‘reached out’ to “more than 40 writers that included Latino authors” is suspect,” author Michele Serros told Fox News Latino. “Our literary community has heard nothing of this so-called outreach to Latino authors.”

But, Serros said, Chipotle also told her colleagues that they would consider a Latino writer for the next round of the campaign.

As an almost ironic silver lining to the controversy, Serros said writer Cristóbal Olivares  found one Latino link to the ‘Cultivating Thought’ campaign.

“Sarah Silverman's great great grandfather was one-quarter Argentinian!” Olivares posted on Facebook. “Our fears have been assuaged, Chipotle *does* value us!”