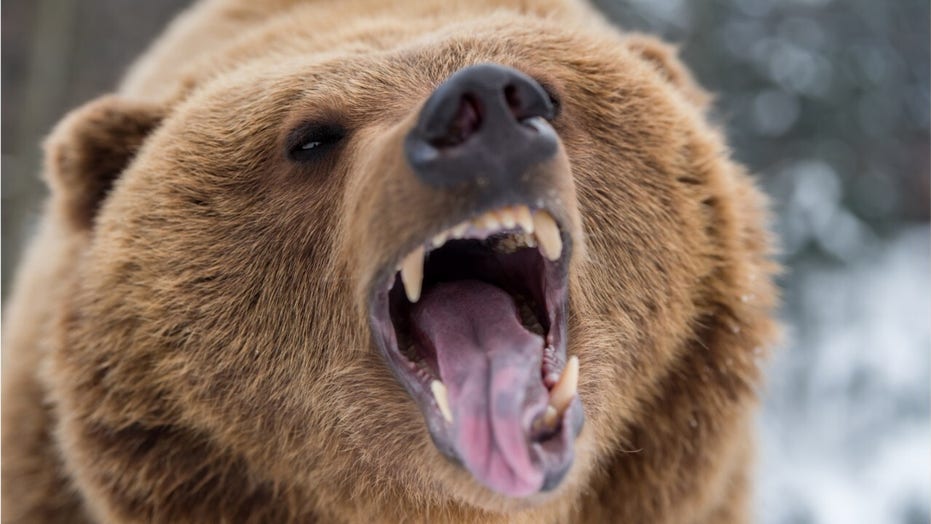 You can’t delete a bear.

That’s the lesson a 19-year-old California woman learned early this week when she woke up to an unprovoked attack after falling asleep in her backyard. Her only defense was a laptop.

The black bear, local to the San Gabriel Mountains area, scratched the woman’s legs and arms before biting her, multiple reports said. Once the attack began, “the only thing she could do is to grab her laptop and start hitting the bear with it,” Capt. Patrick Foy of the California Fish and Wildlife Department told ABC7. “That managed to break the bear loose and she ran inside.” 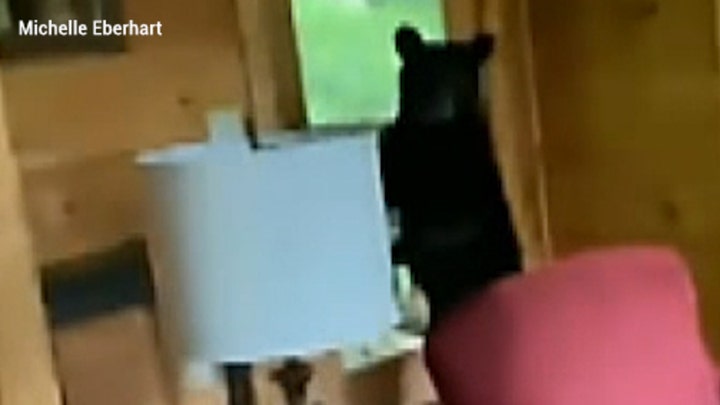 Her wounds were not life-threatening and she is now home recovering.

Investigators collected DNA swabs from the woman’s wounds to be analyzed by a forensics lab. Officials, the next day, caught two bears in the immediate area but neither one was a match.

The offending bear has not been found but will be euthanized if it is, Foy said.