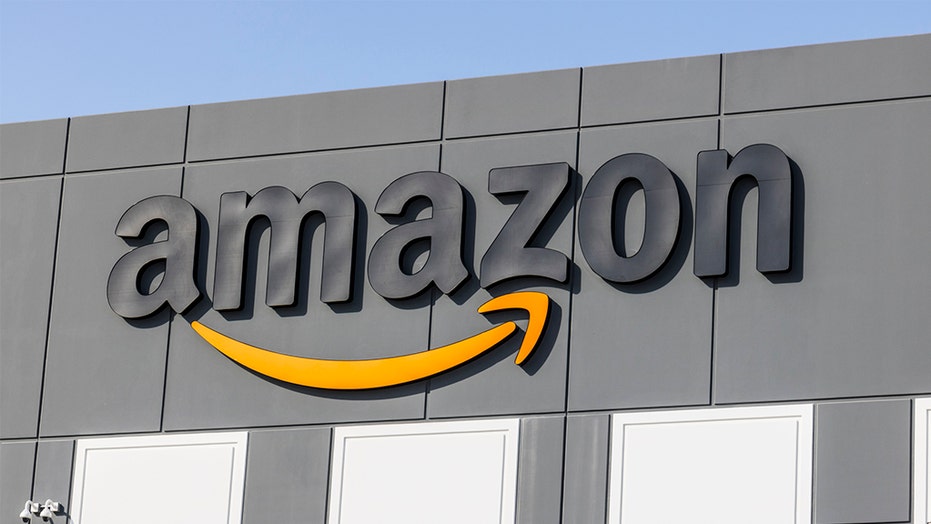 Amazon has removed a controversial kids' T-shirt from its website after being accused of promoting pedophilia.

The shirt, emblazoned with “Daddy’s Little Slut," was being sold by third-party retailer Onlybabycare, which offers other children’s apparel on Amazon.

The vulgar shirt had been on the retail giant’s website since June 2019 and was recently on sale for half its original price, according to The Independent.

The product description for the T-shirt claimed it was “suitable” for various occasions, such as “playing outside, birthday party, baby shower, baptism, wedding, baby photography, daily wear, family day.” It was also listed as unisex and suitable for “little girls or boys.”

The product sparked outrage, with Twitter users demanding that Amazon pull the item.

Journalist Yashar Ali posted a screenshot of the T-shirt, which quickly went viral.

“If I ever saw a child wearing this t-shirt, I'd call the police,” tweeted one person.

“I hope each package comes with the phone number for Child Protective Services,” another added.

An Amazon spokesperson confirmed to Fox News on Saturday that the shirt in question had been removed.

“All sellers must follow our selling guidelines and those who do not will be subject to action including potential removal of their account,” the spokesperson said. “The product in question is no longer available.”