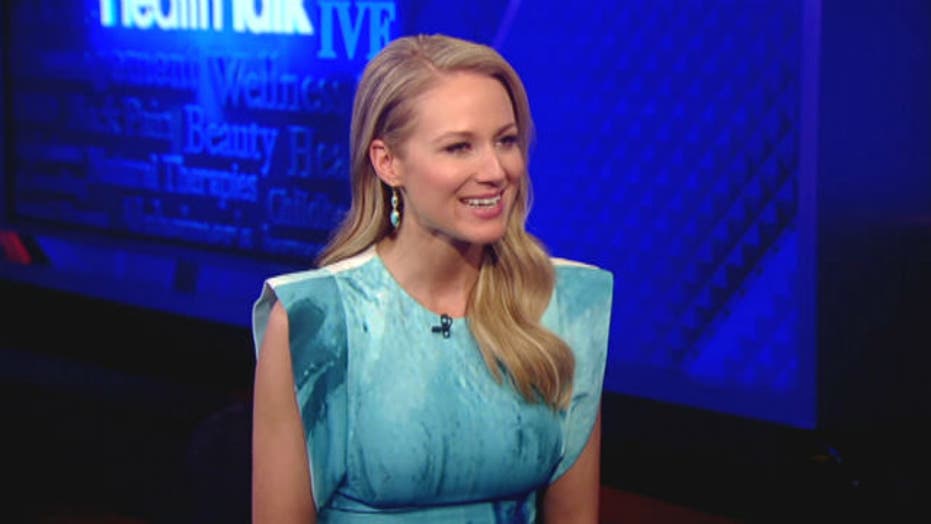 Singer-songwriter, Jewel, teams up with the American Lung Association to raise awareness on the number one cancer killer- lung cancer

Lung cancer is often called the silent epidemic. It has one of the lowest survival rates among all cancer types and is the No. 1 cancer killer of women. But many women still have very little knowledge about this deadly disease.

“I use my lungs every day to do what I love, which is to sing and perform, and I was really shocked to learn that lung cancer is the number-one cancer killer of women, yet only 1 percent of women say it’s on their radar,” Jewel told FoxNews.com.

The Grammy-nominated star also lent her voice to Lung Force by writing and producing a special song called “Sing On” to increase awareness.

“It’s for the anthem for the Lung Force movement and people can go to iTunes to get it and 100 percent of the proceeds go towards the cause, so it’s a very easy way to donate,” Jewel said.

Although smoking cigarettes is the leading cause of lung cancer— responsible for almost 90 percent cases— anyone can get it.

“It’s not just for smokers. I think that’s a common misconception,” Jewel said. “Smoking certainly contributes to this, but it can be genetic, it can be environmental, it can be from radon gas— there's many causes.”

Because signs and symptoms of lung cancer tend to show up in the later, more advanced stages, it’s important to look at your family history and talk to your doctor about them.

“I’m a women's health advocate, so I really believe in women having the right, the empowerment, the ability and the confidence to ask their doctors questions and take their health into their own hands,” Jewel said.

Unlike mammography for breast cancer, screening tools for early-stage lung cancer have not been as successful.

To learn more about Lung Force and how you can get involved, visit LungForce.org.