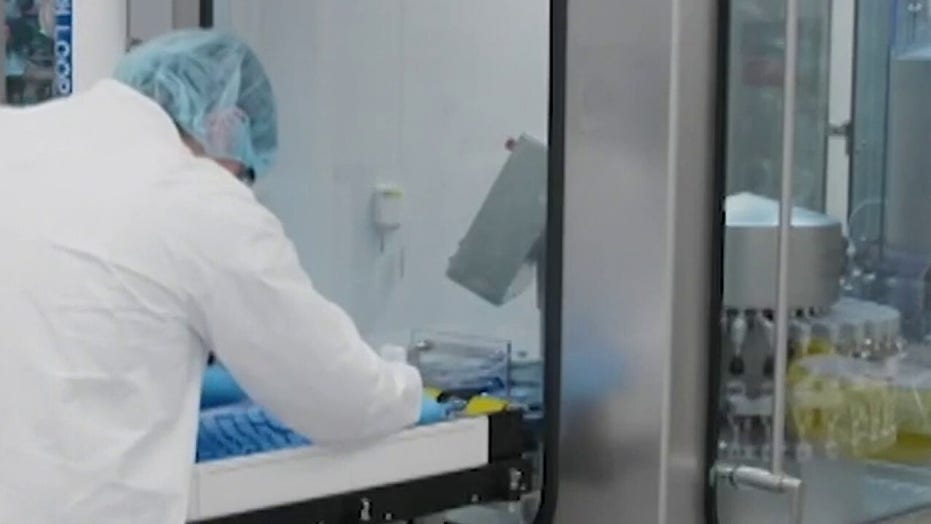 A Texas man who was first diagnosed with the novel coronavirus on March 19 said that while he doesn’t have symptoms of the virus anymore, he has since tested positive for the virus two additional times, including as recently as May 1, according to Fox 26 Houston.

“I’m ready for it to be done,” Christian Bermea, who has been isolating for over 50 days, told the news outlet. “I definitely feel a lot better than I did at the beginning, but I’m still not at 100 percent. My smell isn’t as good as it used to be, fatigue and shortness of breath.”

The 26-year-old, who said he is planning to get tested for a fourth time this week, said his symptoms first started in mid-March with a dry cough and a slight fever. He told ABC 13 that he isn’t sure where he was exposed to the virus, as he hadn’t traveled recently.

“I personally don’t know how I got it, but as soon as I started showing symptoms, I called into work like, ‘Please let me work from home,’” he told ABC 13. “My work was great about it. I just started taking action immediately.”

As his symptoms worsened his fever spiked to 102 and he began sleeping for up to 19 hours a day. He’s been recovering but told Fox 26 Houston that the battle has also had a mental component.

“Fifty-two days and counting,” he told the news outlet. “This virus isn’t just a physical process, it’s a mental one, too. You’re almost stuck with your thoughts. I’m scared because there’s still a virus inside of me.”

Dr. Eric Sandberg, who isn’t treating Bermea but answered questions pertaining to his case, told Fox 26 that a positive test may not mean that he’s able to infect people, but that he does have part of the genetic code in his body.

According to the Centers for Disease Control and Prevention (CDC), symptoms may appear anywhere between two and 14 days after you contract the virus. The longevity of the case depends on the severity of the illness.

“How long someone is actively sick can vary so the decision on when to release someone from isolation is made using a test-based or non-test-based strategy in consultation with state and local public health officials,” according to the CDC. “The decision involves considering the specifics of each situation, including disease severity, illness signs and symptoms and the results of laboratory testing for that patient.”

The CDC notes, however, that detecting the virus’ RNA does not necessarily mean that infectious virus is present, but regardless, Bermea said he will continue taking precautions.

“Even if it comes back positive, and you feel like you can’t infect anyone else, it’s to play it safe than sorry,” he said.