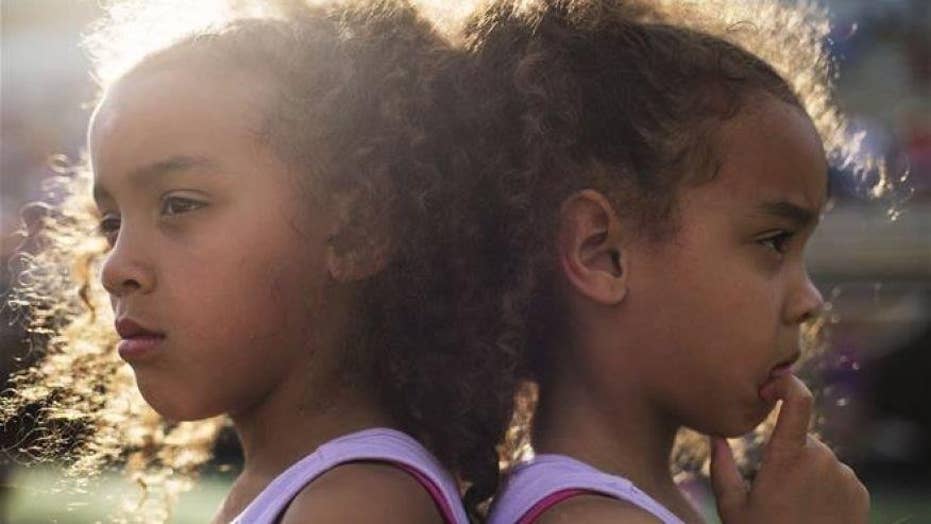 Attention-deficit/hyperactivity disorder is often characterized as restless days followed by restless nights. In fact, the association between poor sleep quality and the disorder is so strong that scientists are now questioning whether lack of sleep is contributing to the rise in ADHD.

The good news, researchers report in the Journal of Clinical Child & Adolescent Psychology, is that whichever comes first, most kids with ADHD outgrow it by adulthood.

Specifically they found that among 2,232 twins they studied in England and Wales from ages 5 to 18—12% of whom had ADHD as children—a whopping 78% of those with ADHD didn't have it at age 18.

Study author Alice M. Gregory of the University of London reports in the Conversation that when it comes to which comes first, the sleep problems or attention and hyperactivity issues, "the story can be complex." More so because, as they were able to glean by comparing identical twins who have identical DNA with fraternal twins who don't, nature and nurture contribute almost equally: "Our analysis showed that the magnitude of genetic (55 percent) and environmental (45 percent) influences on the association were roughly the same." Meanwhile, the CDC estimated in 2011 that more than one in 10 children in the US has an ADHD diagnosis, reports US News & World Report.

(August babies, who tend to be the youngest in their class, are nearly twice as likely to be diagnosed with ADHD than September babies.)

This article originally appeared on Newser: Most Kids With ADHD Grow Out of It