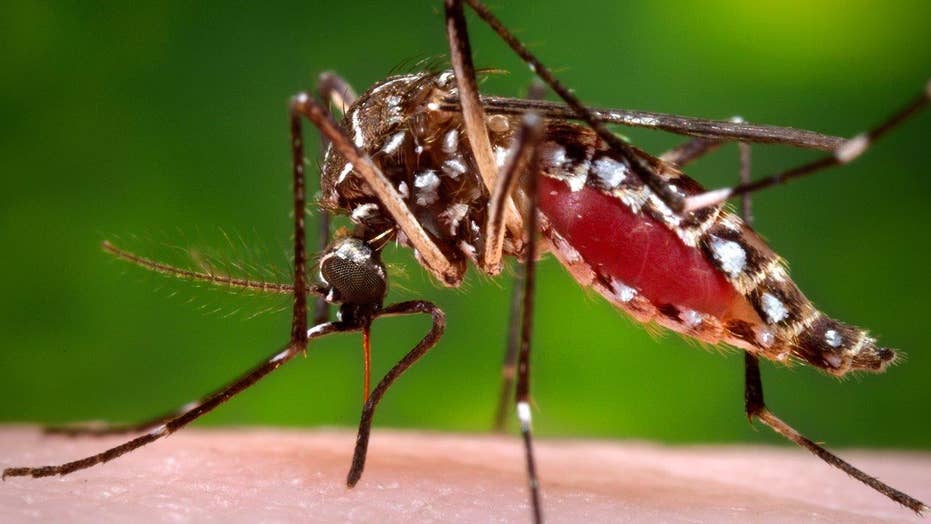 What you need to know about the Zika virus

Dangerous virus is transferred by mosquitoes

The Florida Department of Health on Friday confirmed the state’s first case of the Zika virus being sexually transmitted.

An unidentified person in Miami-Dade County, who had recently visited several countries, including Cuba,

The Zika virus is back as the Florida Department of Health confirmed on Friday a new sexually-transmitted case in Miami-Dade County, The Miami Herald reported.

Both partners have tested positive for the virus.

“There’s no evidence of ongoing, active transmission of Zika anywhere in Florida,” the health department said in a news release.

This is the second reported case acquired locally this year, the first being a case transmitted by an infected mosquito in Manatee County, The Orlando Sentinel reported.

Zika causes relatively mild symptoms in most adults but can cause severe birth defects in babies of some women infected during pregnancy.