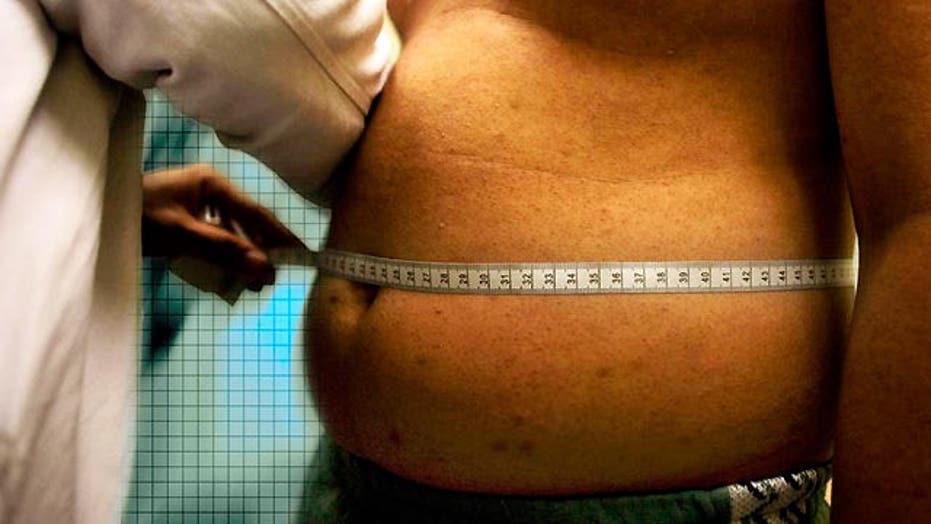 In a new review of randomized controlled trials, people on the Atkins, Zone, and Weight Watchers diets all lose a similar amount of weight over the first year and gain some back later on.

The available studies so far don’t definitively conclude whether one branded diet is better than others, said lead author Renee Atallah of the Center for Clinical Epidemiology and Lady Davis Institute at Jewish General Hospital of McGill University in Montreal.

Large clinical trials would need to compare all four diets to answer that questions, Atallah told Reuters Health by email.

“These trials need to assess both long-term weight loss and changes in other heart disease risk factors so that we better understand the potential benefits with their use,” Atallah said.

These results echo another recent review of 11 popular branded diets. In that study, low-carb and low-fat diets results in the most weight loss, but all the diets were similarly effective (see Reuters story of September 2, 2014 here: reut.rs/1lzyYxl).

The new review included 10 randomized trials comparing the Atkins diet, Weight Watchers or South Beach Diet with a comparison group also trying to lose weight using traditional methods but not a branded diet, and two studies comparing the diets head-to-head, both including Zone.

Only one trial included the South Beach Diet, a modified low-carb, high-protein plan, and it did not result in more weight loss than the comparison group, but the participants in this study were severely obese and had undergone gastric bypass surgery, the authors note.

In the long term, most dieters had gained some of the weight back, but Weight Watchers dieters were more likely to maintain more weight loss than the comparison group.

For other health indicators, like cholesterol, blood pressure, blood sugar levels, or other cardiovascular risk factors, there was no difference between Atkins, Weight Watchers and Zone, the researchers reported in Circulation: Cardiovascular Quality and Outcomes.

“Our results suggest that popular diets on their own may not be the solution to lose weight,” Atallah said. “People should seek guidance from their physician and other health professionals to develop a broader lifestyle intervention, which may be more effective.”

The four diets in the review have several elements in common and do include some tried-and-true techniques for weight loss, according to Lindsay Malone, a registered dietitian at the Cleveland Clinic who was not part of the new review.

All the diet plans involve some kind of dietary tracking, which itself is an important component of successful weight loss plans, she said.

Weight Watchers may have been associated with more lasting weight loss because it builds in allowances for going “off-plan,” around the holidays or for special occasions, she said. Anyone trying to lose weight can try to allow for some flexibility like that, which may help achieve sustainable results, she said.

“All of these diets get rid of the junk calories,” which is important, she said.

Dieters don’t necessarily need to forego these diets, “but they should keep in mind that by themselves they may not be sufficient to achieve sustained weight loss,” Atallah said.