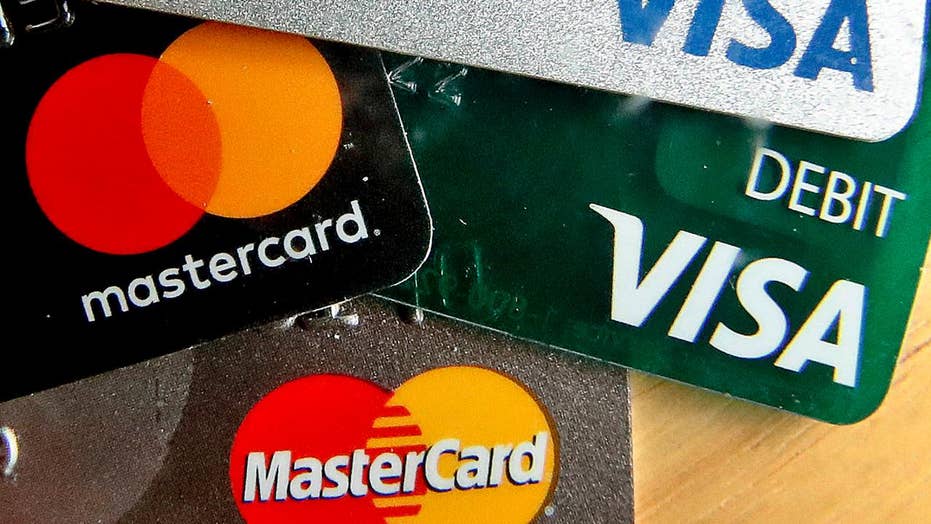 According to a new study led by researchers at the University of Newcastle, Australia, humans are eating around 5 grams of microplastics, roughly the size of an ATM card, in their weekly diets. After analyzing more than 50 studies on microplastics, researchers discovered that most of the 2,000 particles humans ingest on a weekly basis come from regular drinking water, both tap and bottled.

Well, here’s one way to cut down on personal debt.

Humans are gobbling up around 5 grams of microplastics in their weekly diets — or about as much as your ATM card, according to a new study led by researchers at the University of Newcastle, Australia, and commissioned by the World Wildlife Fund for Nature.

“For the first time, this study offers precise estimations on the amounts of plastic ingested by humans,” Dr. Thava Palanisami, who took part in the study, tells the Brussels Times.

The researchers, who analyzed more than 50 studies on microplastics, discovered that most of the 2,000 particles ingested every week came from regular drinking water, whether tap or bottled.

Palanisami says the results provide a foundation for future studies on the health impacts of inadvertently ingesting plastic.

Perhaps surprisingly, shellfish were the second most common source of plastic in a person’s diet. Beer and salt were also sources, the study showed.

The WWF says that it hopes that the study will “ring the alarm for governments” to take action and regulate plastic waste.

“Plastics are polluting not only our oceans and waterways but also marine life and humans. Urgent, global action is needed to face this crisis,” the organization says.