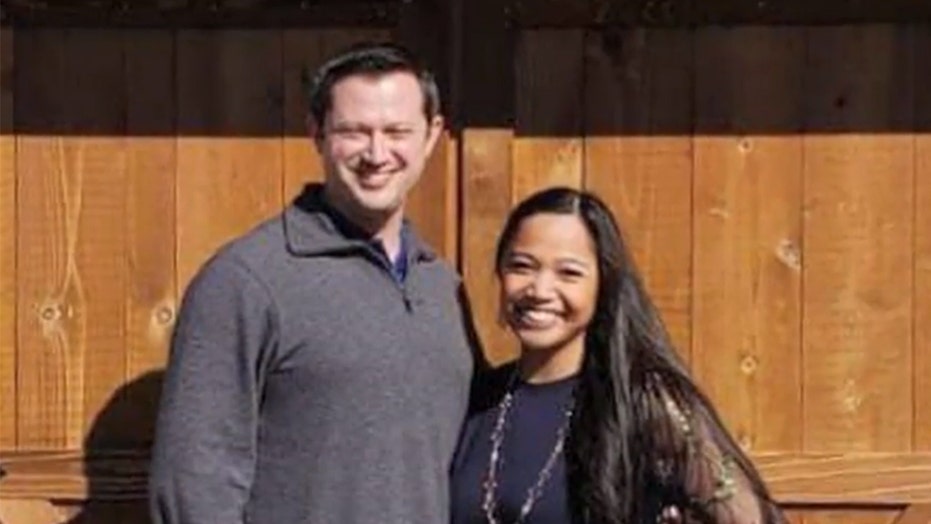 Tourist deaths: Places where travelers have met their untimely ends

There have been several tourist deaths in the Dominican Republic within the past few months. Tragically, this is not the first time this has happened. Here’s a look back at where else multiple tourists have died.

The four deaths of U.S. tourists and the alleged assault on another that left her battered and hospitalized in popular luxury Dominican Republic resorts this year are the latest examples of vacations that turned tragic.

As the U.S. State Department’s international travel page says: “Visiting other countries can be a great experience… Sometimes – in spite of good planning – things can still go wrong.”

Following are several recent nightmares that befell unsuspecting tourists, and made international headlines.

On May 22, Texas couple David and Michelle Paul checked into a hotel on Denarau Island. Marc Calanog, Michelle’s father, said he got a text message from her on May 24 that said: “We are both going to doctor now. We have been throwing up for eight hours. David also has diarrhea. My hands are numb.”

He said he got a call on May 25 that Michelle was dead, and that David Paul was dead two days later. Marc Calanog, told ABC News that the couple was healthy.

Fiji’s Ministry of Health and Medical Services said in a statement that the investigation is ongoing but that officials don’t believe the public is at risk. The ministry in Fiji said staff and health workers who were in contact with the couple are being monitored as a precaution, but that all are currently well. The ministry said it’s also working with local police, the World Health Organization and the U.S. Centers for Disease Control and Prevention to determine the cause of death.

Fiji is home to just over 900,000 people and is a popular tourist destination thanks to its warm climate, white sand beaches and coral reefs.

John and Susan Cooper had been staying at a hotel in Hurghada, Egypt, with their daughter and granddaughter when they suddenly fell ill. (Facebook)

Last August, British couple John and Susan Cooper went to Hurghada with their daughter and granddaughter for a vacation. On August 20, after returning to their room, they noticed a strong, acetone-like odor. Their daughter, Kelly Ormerod, and granddaughter moved to another room because of the smell, which was making Ormerod sick, according to the BBC. A German tourist in the room next door immediately checked out of it, the news outlet said.

The next day, August 21, John and Susan Cooper were dead.

Dr. Nick Gent, a senior medical adviser at Public Health England, said in a preliminary report that most likely an “infectious biological agent or toxic chemicals” killed the couple.

But in March, an Egyptian prosecutor said the couple had died from E. coli, which the couple's daughter questions.

"The Egyptians are looking for someone to blame and I don't believe for one minute that caused their deaths,” Ormerod said. "It is unheard of that someone dies of E.coli in such a short space of time."

Thomas Cook, the travel company, said that high levels of E. coli and staphylococcus bacteria, which can cause toxic shock syndrome, were found at the hotel where the couple stayed. The company evacuated 300 guests as a precaution shortly after the Coopers’ deaths.

British authorities recently complained that they have yet to receive important medical reports they have requested of the Egyptian authorities in order to identify a cause of death.

Nick Harris, head of the travel law at England-based Simpson Millar Solicitors, told the Daily Express last year that he was representing 25 people who got sick at the same resort where the Coopers fell ill.

The friends were on break from their English-teaching jobs in South Korea and were rushed to the Khanh Hoa General Hospital when they suddenly became very ill. (GoFundMe)

In 2011, 11 tourists and their Vietnamese guide drowned when their boat sank on the Ha Long Bay. A year later, Wisconsin native Kari Bowerman, 27, and Canadian Cathy Huynh, 26, were backpacking in Vietnam.

The friends, who were on break from their English-teaching jobs in South Korea, were rushed to the Khanh Hoa General Hospital when they suddenly became very ill, vomiting, struggling to breathe and suffering from dehydration.

Bowerman experienced respiratory failure and died. Huynh was released but was rushed back to the hospital the same day, and died two days later. Theories for their deaths ranged from exposure to a strong pesticide called chlorpyrifos – which is banned in the U.S. but used in Asian countries to tackle bedbugs – to a deliberate attempt to put poison in their drinks. They were among some 20 Western tourists, most young women, who died in Asia while on vacation between 2009 and 2011.

Another case that made headlines around the same time as Bowerman and Huynh were the deaths in Thailand of Canadian sisters Noemi and Audrey Belanger, who were both already dead for two days when they were discovered in their hotel room.  Authorities in Thailand blamed the women, suggesting that they had been partying and consumed a cocktail that contained DEET, a chemical used to repel mosquitos, but experts, including FBI investigators, felt that phosphine, a pesticide, was more likely the killer.

The cause was determined to be suffocation by gas from a faulty water heater, Mexican police said.

The Sharp family left their hometown of Creston, Iowa, to travel to Tulum, Mexico, on March 14, 2018, and were found dead on March 22. They were scheduled to depart from the Cancun airport on March 21 and fly to St. Louis on a non-stop flight. The family planned to then drive about 200 miles to Danville, Illinois, to watch a basketball game.

When the family didn't arrive in St. Louis, family members contacted authorities, who found them dead in the condominium they rented in a tourist complex in Tulum, Mexico. The cause was determined to be suffocation by gas from a faulty water heater, Mexican police said. Investigators said “rust had corrupted the device,” which is common in countries with tropical climates. Investigators also found the water heater’s warranty expired the previous year.

In January 2017, Bill Conner and Virginia McGowan made plans to take a family vacation with their kids, Abbey and Austin, in Mexico and chose the Iberostar Paraiso Del Mar in the popular hot spot Playa del Carmen.

Hours after arriving at the hotel, Abbey and Austin, who had been served a drink by the pool, were drowning. Abbey was found face-down in the pool, and her brother was in the shallow end. Abbey was taken to a hospital, where she was pronounced dead. Austin survived,

Abbey Conner had only been at Iberostar Paraiso Del Mar for a few hours when her family says hotel staff served her and her older brother Austin tainted alcohol at a hotel pool.

After the tragedy, and local news reports that many other tourists had fallen critically and suddenly ill at Mexican all-inclusive resorts, Mexican authorities raided 31 establishments.

They seized almost 100 gallons of alcohol that violated health and safety regulations. And they found that much of the alcohol contained methanol, which is often used in windshield washer fluid. Abbey Conner's family filed a wrongful death lawsuit, alleging that the resort allowed alcoholic drinks that were "tainted, substandard, poisonous," and "unfit for human consumption" to be served.

In 2010, five Canadian tourists and two Mexican workers died when an explosion went off in the Grand Riviera Princess Hotel in Playa del Carmen.

Mexico's state prosecutor and local officials initially said trapped gases from a nearby swamp likely ignited and blew up. But Mexico's Environmental and Natural Resources Secretariat (Semarnat) said the explosion was likely linked to problems with the operation or maintenance of the hotel.