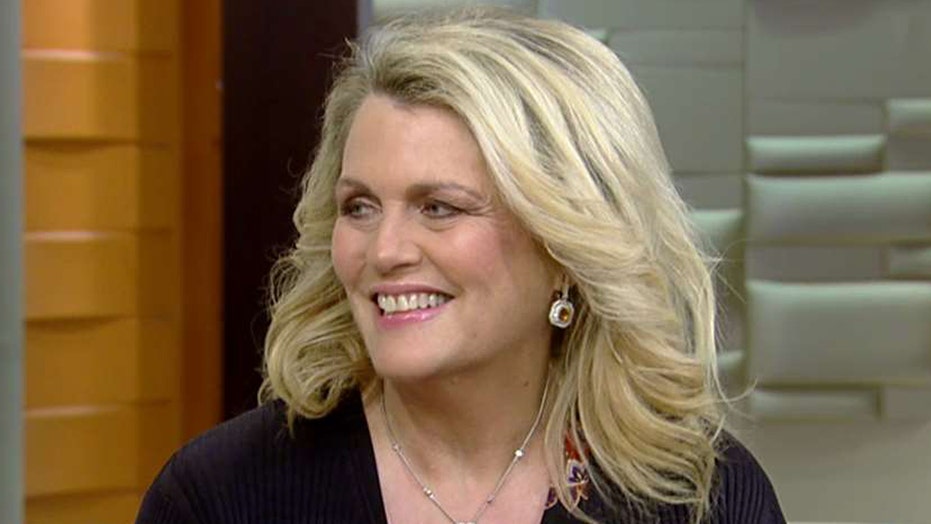 Visit www.EraseMS.org for more information about the Race to Erase MS gala event

Fox News’ Janice Dean is one of the 2.3 million people worldwide living with multiple sclerosis (MS). She appeared on Fox & Friends Friday with Nancy Davis, chairwoman of the Race to Erase MS organization to speak about why the FDA delayed the approval of Genentech’s ocrelizumab, a new drug being hailed as a medical breakthrough for MS patients.

According to the National Multiple Sclerosis Society, MS is an unpredictable disease that attacks the central nervous system and disrupts the flow of information within the brain and between the brain and body. The severity of the disease cannot be predicted and most patients are diagnosed between the ages of 20 and 50.

“I think this drug is going to completely change the landscape of MS,” Davis, who was diagnosed with MS 25 years ago, told Fox & Friends. “It’s the first drug that suppresses your B cells, and they feel the B cells activate the T cells.”

The 14 drugs currently available for MS patients work to reverse the T cell reaction, whereas ocrelizumab works to stop it before it stops. The FDA was scheduled to issue a decision on the drug in December, but pushed it back until March

Dean, who was diagnosed in 2005 and went public with the disease in 2008, thanked Davis for working with doctors to be proactive about the disease and said that she believes researchers are on the brink of finding a cure.

“I think we’re almost there,” Dean said. “If not a cure right now, a stop in the progression in the disease, which would be so helpful.”