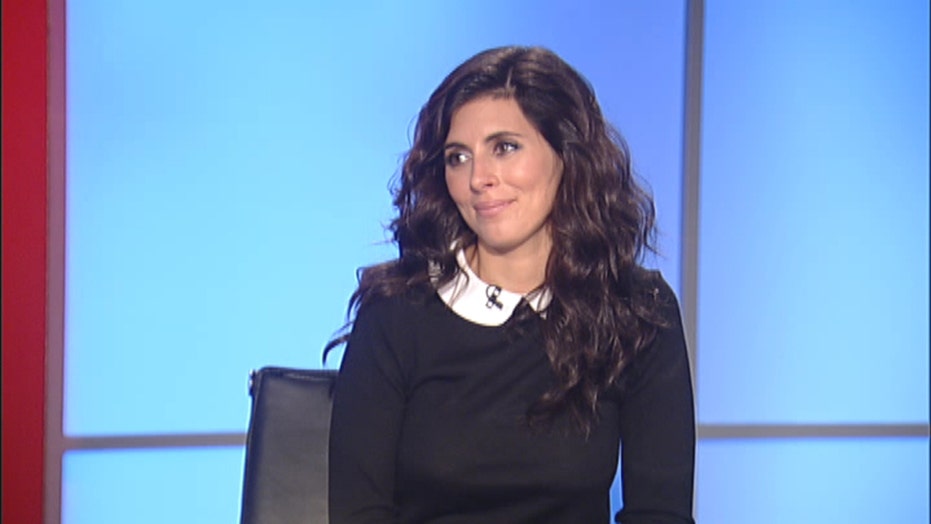 When Jamie-Lynn Sigler of ‘The Sopranos’ was first diagnosed with multiple sclerosis she kept it a secret. But now she’s talking about how she’s managing the condition

Jamie-Lynn Sigler kept her multiple sclerosis (MS) diagnosis secret for nearly 15 years, but now “The Sopranos” actress is speaking publicly about her journey with the condition to raise awareness and inspire other people like herself to find support.

Sigler, 35, was diagnosed with MS around age 20 after going to the emergency room reporting odd sensations in her legs that began spreading and rising. After undergoing a spinal tap and an MRI, she was diagnosed with relapsing, or symptomatic, MS, the most common form of this autoimmune disease.

“When you’re 20 years old, you have your life ahead of you,” Sigler told FoxNews.com. “I already had a big career. It was difficult to accept.”

According to the National Institutes of Health, scientists aren’t sure what causes MS, but they know it’s marked by disrupted communication between the brain and other parts of the body. Women with the disease are typically diagnosed when they become symptomatic between ages 20 and 40.

As if rebelling against the diagnosis, Sigler, whose symptoms subsided shortly thereafter, did not adhere to treatment. The diagnosis felt random, Sigler said, as the actress didn’t have a family history of MS.

“It was difficult for me to accept and live my life that way,” she said.

But when Sigler was around age 24, her symptoms began resurfacing, likely due to stress triggered by a divorce at the time, Sigler said. She began building a support team and only recently felt she was ready to speak out about her diagnosis. Her son, Beau Kyle Dykstra, 3, and her doctor played an important role in her decision.

Sigler is now partnering with pharmaceutical company Biogen for its Reimagine Myself campaign to educate other people that treatment can help manage MS and that their diagnosis doesn’t have to define them.

“Coming out about this disease was really empowering, and allowed me a new platform and a great sense of responsibility I feel now to the MS community,” she said.

On ReimagineMyself.com, there’s video that details a day-in-the-life of how Sigler handles MS. The footage aims to elucidate how Sigler manages parenting, career, marriage with new husband Cutter Dykstra, as well as how she deals with her symptoms, such as weakness in her right side and an inability to run. She also has written a series of honest blog posts for the site to help connect with other MS patients.

“I think a lot of the time when people are dealing with any chronic illness you can feel very isolated, you can feel alone, you feel like people don’t understand,” Sigler said. “I wanted to be somebody that says, ‘I get it, I feel you, I hear you, I go through what you go through, and I understand.’”

Sigler, who stars in the recently released film “Loserville,” which is playing in select theaters across the United States, said she hopes people with MS will consider the website when building their support teams.

“We’re just another place of support to go to,” she said.