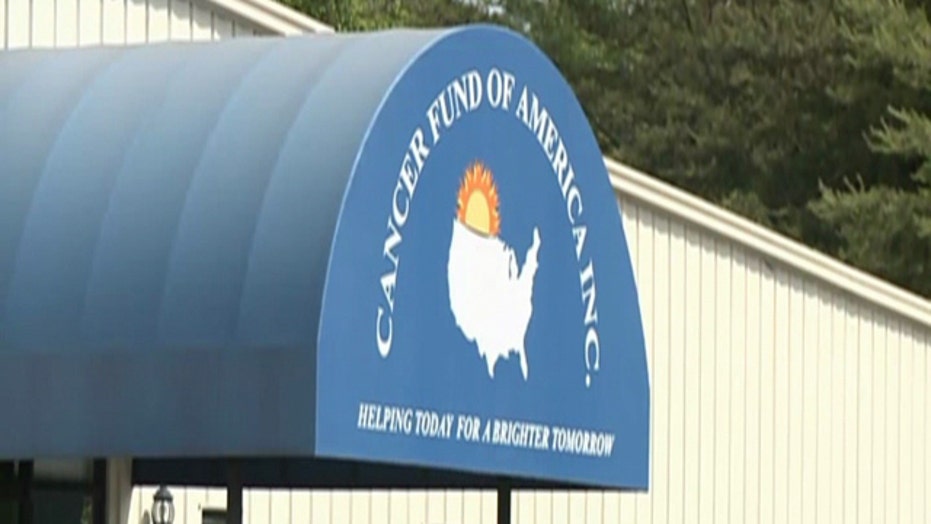 A multistate civil lawsuit filed last May against a group of family members who claimed to raise money for cancer victims has been settled, resulting in the closing of two charities that allegedly bilked donors for some $75 million, New York’s attorney general said on Wednesday.

The closed charities are the Cancer Fund of America Inc., based in Knoxville, Tenn., and Cancer Support Services Inc., based in Dearborn, Mich. The president of both nonprofits, James Reynolds Sr., has been banned from the nonprofit sector.

An attorney for Mr. Reynolds didn’t immediately respond to a request for comment.

The settlement ends one of the largest charity fraud actions undertaken, which included the Federal Trade Commission, the attorneys general of all 50 states and the District of Columbia.

The nonprofits run by Mr. Reynolds, his family members and close associates were “sham charities,” according to the May 2015 complaint.