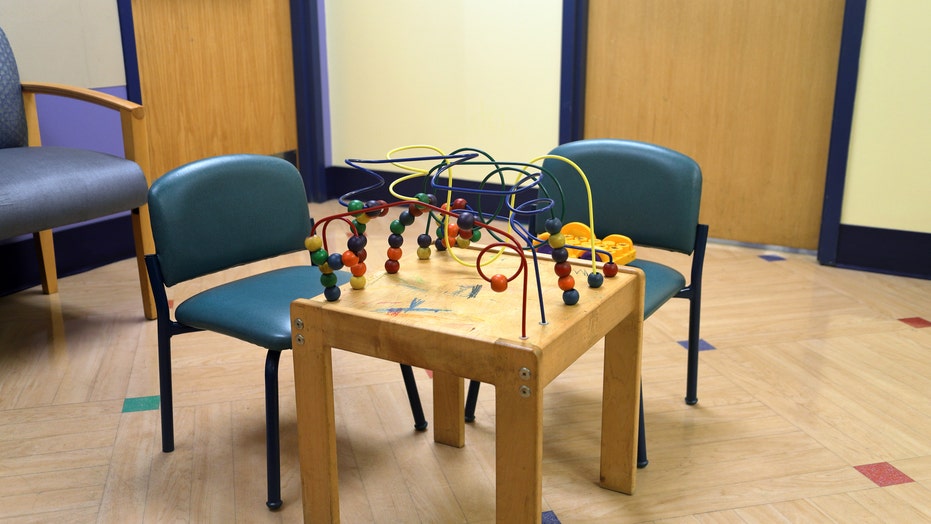 One of the two children in Boston diagnosed with meningococcal disease is currently on life support, his mom told local media. The 20-month-old was admitted to the hospital earlier this month after he “got a purple rash that spread very quickly all over his body,” his mom, Kimberly Cook, told Boston 25 News.

Cook said her son, Lucas, is at Boston Children’s Hospital in the intensive care unit, and she isn’t sure what the future holds for him.

“He could come out with brain damage or kidney damage, he could lose limbs because of blood-clotting issues or he very well could lose his life because of this,” she told Boston 25 News.

Lucas and another child both fell ill after attending day cares, but the Boston Public Health Commission said it is not clear if the two cases are connected. According to a news release, the last date that either case was at one of the day care centers was October 18, and no secondary cases have been identified.

Meningococcal disease is an illness caused by bacteria called Neisseria meningitidis, which are often severe and can be deadly. They include infections of the lining of the brain and spinal cord, and bloodstream infections, according to the Centers for Disease Control and Prevention (CDC). The bacteria can be spread through the exchange of respiratory and throat secretions like spit. Symptoms may include fever, headache, stiff neck, nausea, vomiting, sensitivity to light or altered mental status.

Newborns or babies may be slow or inactive, become irritable, experiencing vomiting or feeding poorly or a bulging soft spot of the skull. Cook said her son had a rash, which according to the CDC, may appear when the infection has entered the bloodstream. It’s usually treated with antibiotics but can become severe within a matter of hours.

Those who were in close contact with the two infected children are currently receiving antibiotics as a precaution.