An extremely rare bottle of cognac that dates back to 1762 could potentially draw offers of over $190,000 when the bidding begins on Thursday.

"Only three bottles of the exceedingly rare Gautier Cognac 1762 remain to this day," its website reads.

"The last and largest of these remaining bottles, known as 'Grand Frère', or the 'Big Brother', will headline Sotheby’s online sale," the message continues. "Dalmore 62 and The World’s Oldest Cognac, open for bidding from May 14 to 28, 2020. Estimated at £80,000-160,000, this bottle of one of the oldest surviving cognacs in the world has come to represent a piece of liquid history." 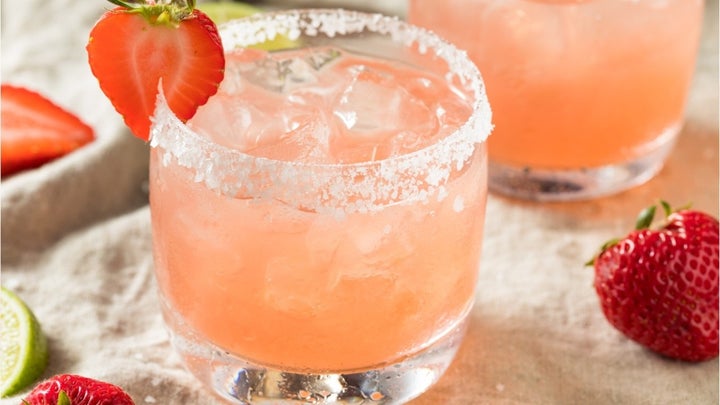 The year 1762 has historic significance as the year that the British Empire entered into the Seven Years' War against Spain and Naples; Catherine II became empress of Russia that year, and the first Saint Patrick's Day Parade was celebrated in New York City.

The winning bidder will also be given a customized, all-expenses-paid visit to the French cognac distillery, Maison Gautier, according to Southeby's.

The owner told Southeby's that as a child, he was discouraged from playing in the cellar where the treasure was being kept. It wasn't until years later he learned about the history behind the bottle.

During the 19th century, his great-grandparents fostered an orphan by the name of Alphonse who, between 1870 and 1880, left the family to work in the cognac industry.

Alphonse returned home 10 years later with a cart full of cognac bottles. Most of them were tainted, but three managed to survive.

He was later sent to war in 1914 and never returned, but the bottle endured and is now set to fetch a hefty price.