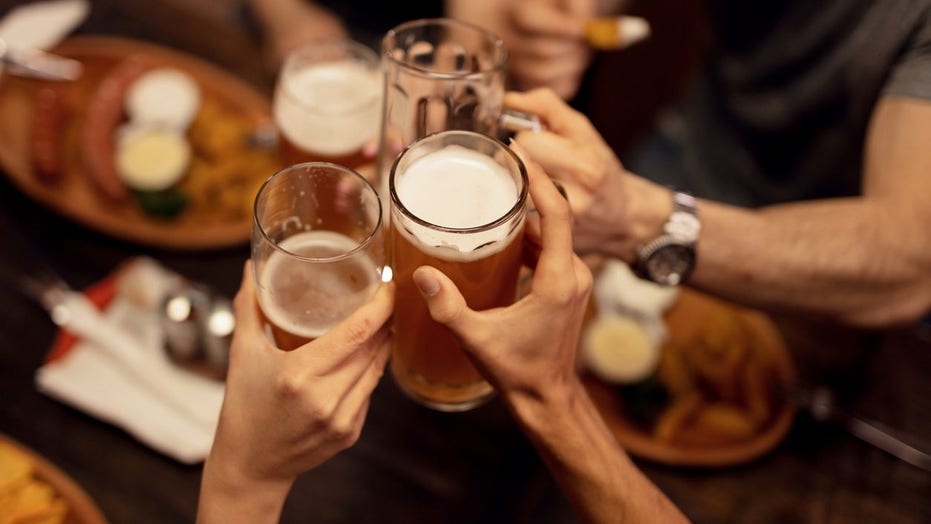 While many businesses and customers are eager for the economy to reopen, authorities want to make sure that people remain safe. The Texas Alcoholic Beverage Commission showed how seriously it's taking the situation by temporarily revoking the alcohol permits of bars that were violating health protocols.

The TABC issued 30-day suspensions of alcohol permits to five bars across the state for allegedly not following the guidelines developed by the Governor’s Strike Force to Open Texas. (iStock)

The TABC issued 30-day suspensions of alcohol permits to five bars across the state, KWTX reports. The commission reportedly found evidence that these businesses were not following the guidelines the Governor’s Strike Force to Open Texas had put in place.

According to the news outlet, the following businesses had their permits suspended for 30 days: Buford’s Backyard Beer Garden in Austin; Werk Bar in El Paso; Marty’s Live in Dallas; Elevate Night Club in McAllen and Whiskey, Tango, Foxtrot Icehouse in Austin.

KSAT 12 reports that TABC Executive Director Bentley Nettles said, “Protecting the health and safety of Texans during this pandemic is our top priority. We warned businesses (that) TABC will have no tolerance for breaking the rules, and now some bars are paying the price. I hope other establishments will learn from these suspensions.”

“One of the reasons that we have learned from multiple reports across the state of Texas is that there are certain counties where a majority of the people who are testing positive in that county are under the age of 30,” Abbott said while speaking about the new record. “And this typically results from people going to bar-type settings.”