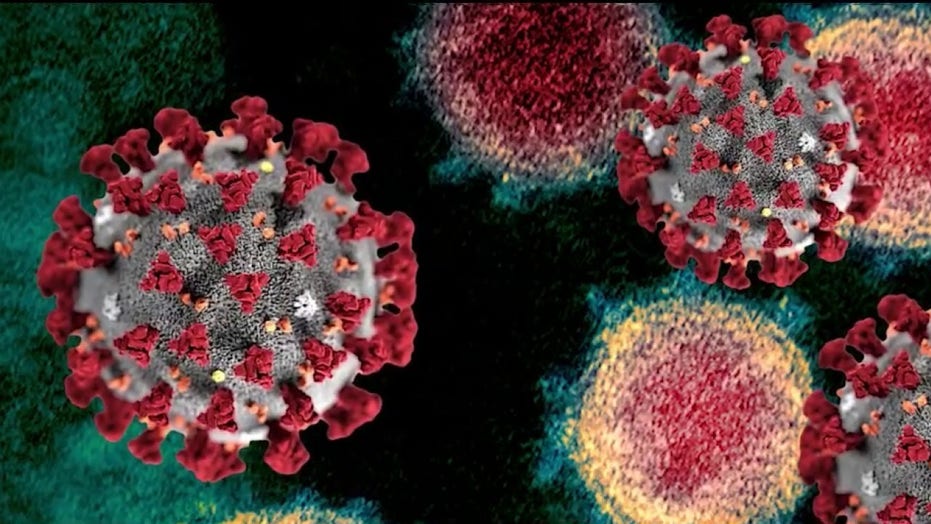 People under 30 who are going to “bar-type settings” have become a driving factor behind Texas’ growing number of coronavirus cases, Gov. Greg Abbott says.

“One of the reasons that we have learned from multiple reports across the state of Texas is that there are certain counties where a majority of the people who are testing positive in that county are under the age of 30,” Abbott said while speaking about the new record. “And this typically results from people going to bar-type settings.”

Texas Gov. Greg Abbott, citing a warning from the state's Alcoholic Beverage Commission, says bars and restaurants could lose their liquor licenses if they don't follow health guidelines to prevent the spread of coronavirus. (AP)

The previous daily record for new infections was June 10, when 2,504 cases appeared.

But Abbott noted that “it’s hard to tell exactly where those people contracted COVID.”

State health data also shows that 2,518 residents are currently hospitalized from the coronavirus – a number that has been steadily increasing since May 25.

Yet, Abbott said Tuesday that “only about 10 percent or even less of Texans who test positive for COVID-19 ever even need to go to the hospital in the first place and when they do, there is a hospital bed there available for them to be treated.” 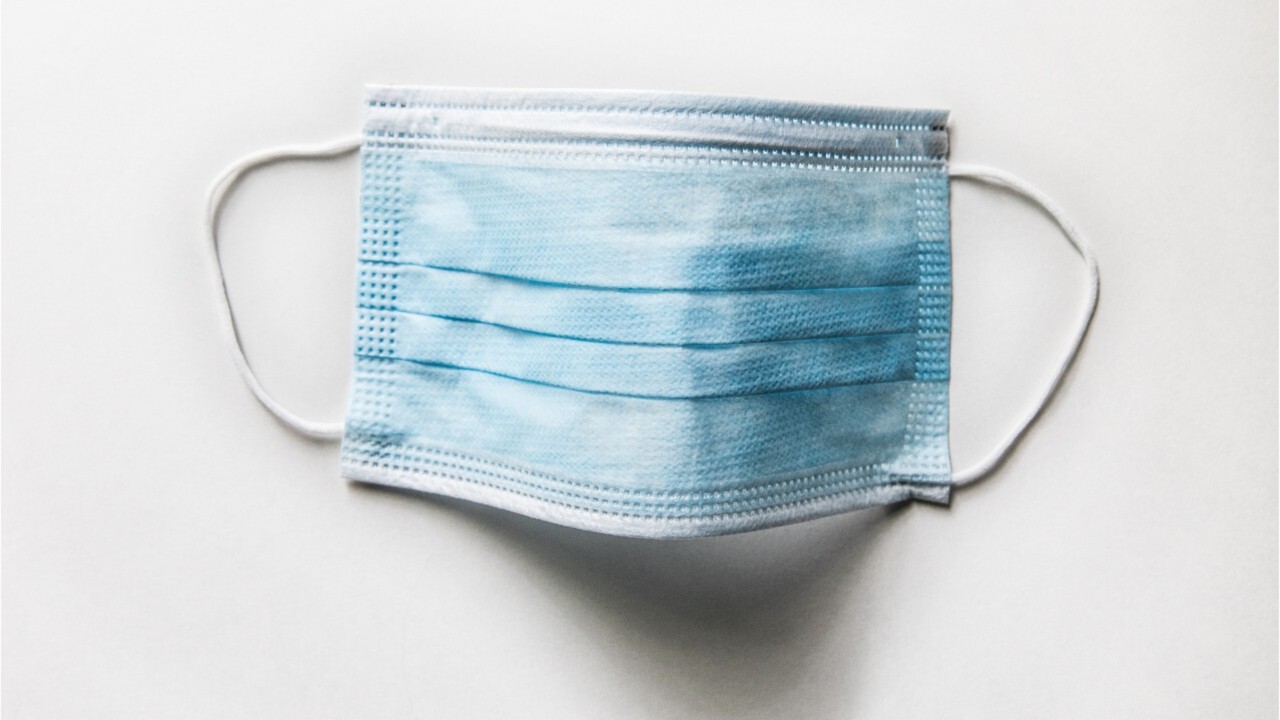 According to a new study, coronavirus can still pass between face mask wearers, even when they are four feet apart.

The developments come as mayors in cities like Dallas, Arlington and Plano are urging Abbott to give them the authority to make face masks mandatory in public, according to Fox 11.

Meanwhile, Abbott says the Texas Alcoholic Beverage Commission is warning bars and restaurants to follow health guidelines or risk the suspension of their liquor licenses.

Texas, which has reopened more of its economy compared to other states, is asking bars to sit customers at tables only, discourage activities that enable close human contact – like dancing – and enforce social distancing among groups of customers, among other guidelines.