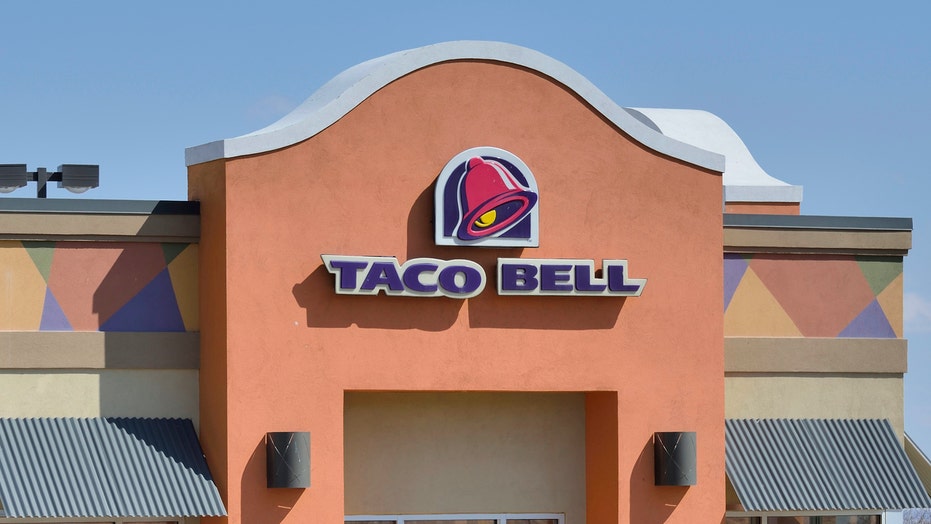 A couple in New Jersey have some serious beef with Taco Bell.

Nelson and Joann Estrella, from Middlesex, are suing the fast-food company over alleged false advertising, claiming that they were charged more for their meal than the TV-advertised price.

The Estrellas claim they were charged $12.18 for two Chalupa Cravings boxes, despite a commercial advertising the product for just $5 each, NJ.com reports. When the couple questioned management about $2.18 price disparity, they were reportedly told the commercial carried a "prices may vary" disclaimer.

“You can’t tell someone you are going to charge them $5 in big bold print and then take it away with a fine-print disclaimer," Douglas Schwartz, the attorney representing the Estrellas, told NJ.com. "You can’t do that. It’s against the law.”

Douglas Schwartz, the attorney representing the Estrellas, told NJ.com, "You can’t tell someone you are going to charge them $5 in big bold print and then take it away with a fine-print disclaimer." (iStock)

According to the lawsuit, the Estrellas “sustained an ascertainable loss, in the form of time wasted driving to the subject Taco Bell, the gasoline expended to drive their vehicle to the subject Taco Bell, and in the amount of $2.18, which is the difference between what they should have been charged ($10 before taxes) and what they were charged ($12.18 before taxes).”

In a statement obtained by Fox News, a spokesperson for Taco Bell defended the advertisements as truthful: “Taco Bell and its franchisees are proud to provide millions of guests with delicious, affordable food every day. Our advertisements are truthful and accurate, and we will defend this case vigorously.”

The lawsuit was recently moved to federal court by Taco Bell and its parent company, Yum! Brands, after it was initially filed in the Middlesex County Superior Court, NJ.com reports.