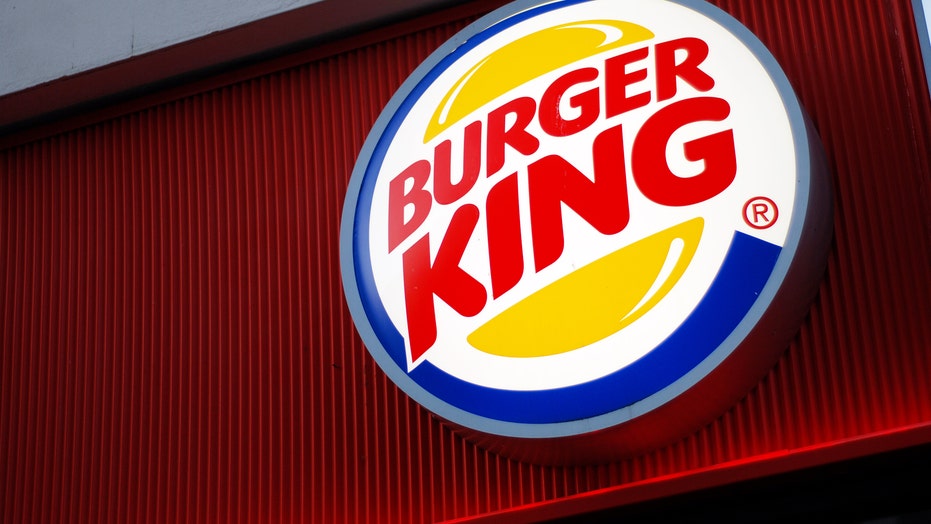 All-day breakfast is one thing, but apparently all-day lunch is going too far.

A woman in Ohio was reportedly arrested after causing a disturbance at a Burger King, allegedly because she was unable to order lunch items during breakfast hours.

The woman became upset that she could not order lunch items during breakfast hours at an Ohio Burger King. (iStock)

The incident occurred around 9 a.m. on Monday at a Burger King in the town of Bucyrus, Crawford County Now reports. The restaurant was still serving its breakfast menu at the time and was apparently unable to offer lunch options.

The woman nevertheless became upset, the outlet reported. She then began yelling and cursing at the restaurant’s employees. Despite the outburst, the workers were, unsurprisingly, still unable to provide the lunch items that the woman requested.

Authorities were notified of the disturbance and located the woman in a nearby area, Crawford County Now reported. They then discovered she had a warrant out  from a previous incident.

The Ohio woman's outburst is the latest in a recent spate of such disturbances caused by unruly fast-food customers. On Sunday, a man in Utah man entered the closed lobby of a McDonald’s and demanded a hamburger, then allegedly attempted to force his way into the kitchen — where he assaulted a manager — when he was told to leave. And last week, police say a woman in Virginia slapped a McDonald's worker who allegedly forgot to include ketchup in the woman's order.