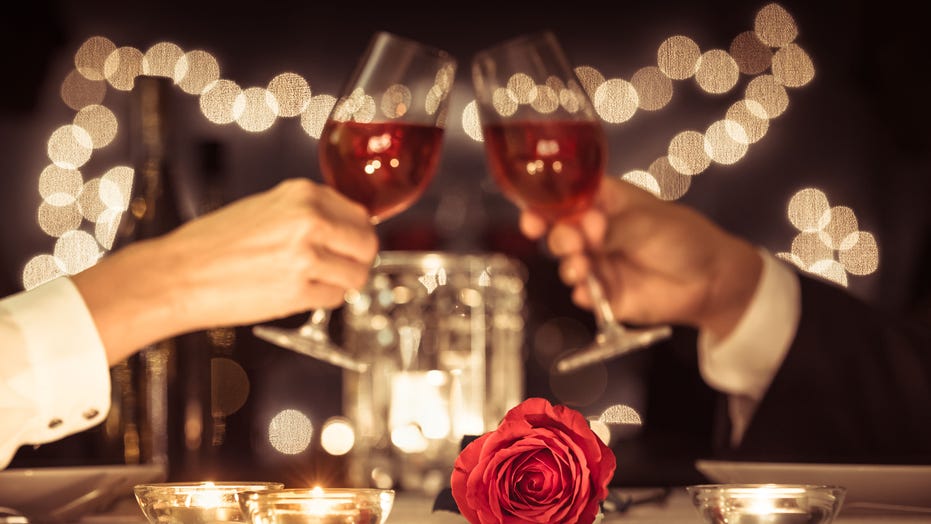 87 percent of Americans plan to give chocolates for Valentine's Day

Caramel-filled chocolates are the most popular choices; Fox Biz Flash: 2/3.

Being in love isn't always so great when you’re trying to save money.

It shouldn’t come as a surprise that Valentine’s Day can be an incredibly expensive holiday. Restaurants, florists and candy makers all know they’re in high demand, and their prices can often reflect that.

Eating out on Valentine's Day will cost you — but waiting until the 15th may be a big relief to your wallet. (iStock)

One of the biggest expenses on the holiday can come from dinner. Restaurants expect a high number of reservations, so they often create a prix fixe menu just for the special day. In 2018, the average cost of dinner for two on the romantic evening was an estimated $99.84, according to MoneyWise.

As far as a normal night goes, getting a meal delivered from a sit-down restaurant will cost an average of just over $20 per person, according to Forbes. Obviously, this includes delivery fees, but it highlights the price disparity between a quiet night in and dining out on Valentine’s Day.

And while chocolates and flowers can be expensive items ahead of Valentine’s Day, things usually change come Feb. 15. Companies are usually looking to get rid of stock that didn't sell — and at a discounted price, too.

The night after the holiday has come to be known as Singles Awareness Day, but that doesn’t mean couples have to sit it out.

In fact, some experts even recommend waiting for the night after to celebrate, especially if they plan on dining out. Aside from the lowered prices, restaurants typically go back to their regular menus, as opposed to the holiday-themed prix fixe.

There's another reason you might want to steer clear of prix fixe menus: As Serious Eats reports, restaurants can sometimes take advantage of prix fixe menus by “cleaning out the walk-in,” as opposed to offering the most popular dishes.