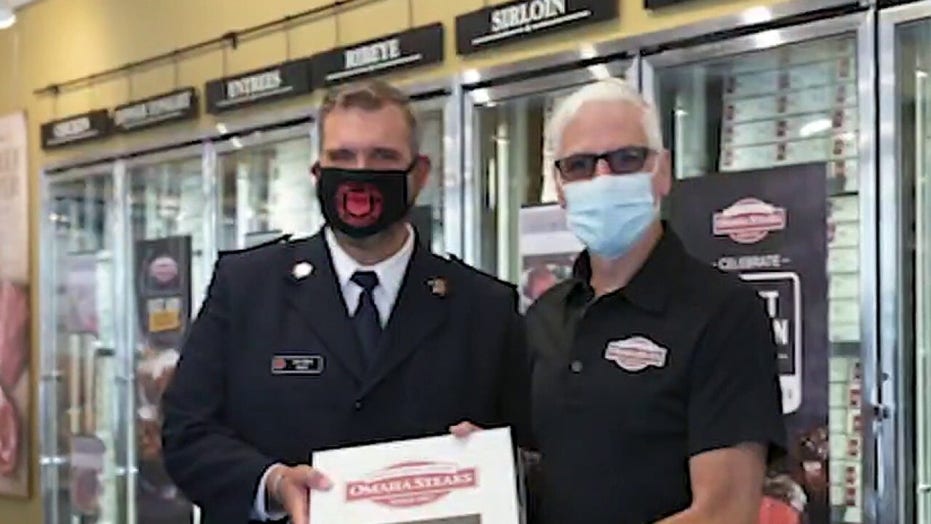 The stakes are high for the American steakhouse in the age of COVID-19 as the restaurant industry continues to face losses.

Chicago mainstay Lawry’s The Prime Rib will shutter its Ontario Street location at the end of the year, serving its last cut on Thursday, Dec. 31, the Chicago Tribune reported. The eatery had operated in the area for 46 years.

Restaurant employees were notified of the forthcoming closure on Saturday.

Lawry's The Prime Rib will close its Chicago location at the end of the year. (Google Street View)

The restaurant, known for its prime rib steaks, center-cut filets and Yorkshire pudding, first opened in 1974 on Ontario Street in the McCormick Mansion. The steakhouse was originally founded in Beverly Hills by brothers-in-law Lawrence Frank and Walter Van de Kamp in 1938 and has since expanded to locations in Dallas and Las Vegas.

HOW CORONAVIRUS MADE THIS STEAKHOUSE ADAPT

“In a year of incredible turmoil, this is a tough one for sure,” Wilson told the Chicago Tribune. “But with the industry in general in such a state of flux, we felt we had to push the pause button.”

Wilson told the Chicago Tribune he thinks there’s a future for Lawry’s in the Chicago area, but did not specify which neighborhood or when he’d plan on a new location.

Lawry’s Inc. did not immediately return a Fox News request for comment Monday.

The pandemic has devoured revenue for restaurants, one of the last industries to start to reopen after nationwide shutdowns. And steakhouses were arguably skewered even more, with delivery-related challenges and the inability to serve at full capacity indoors. As a result, some of the oldest steakhouses in the country were forced to pivot operations. New York City’s 133-year-old chophouse Peter Luger began offering a delivery option and started accepting credit cards for the first time ever.

Meanwhile, chains like Chicago-based Morton's steakhouse is selling its filet mignons for nearly $30 on Seamless. However, restaurant critics haven noted the dining experience will never compare to eating in person, since cuts of prime beef will inevitably need reheating after delivery.