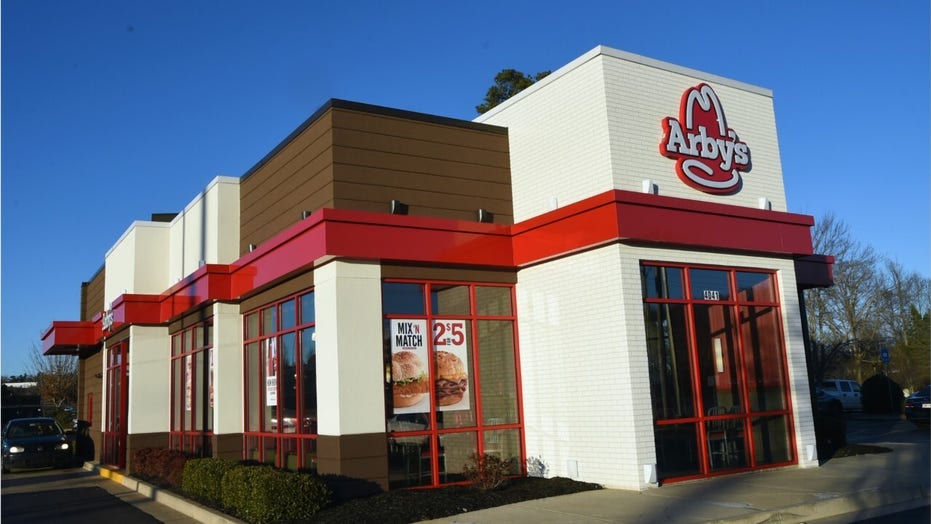 How did Arby's get its name?

The meaning behind the name of fast food joint, Arby’s, actually has nothing to do with roast beef. Find out how it really got its name and how it has been breaking the mold of fast food norms since 1964.

Arby’s: It’s a name that conjures up images of their oft-touted “meats.” But contrary to popular belief, the name Arby’s isn’t a clever allusion to a specific meat itself.

Despite rumors that persist to this day, Arby is not a creative misspelling of the initials for roast beef, the ingredient that makes up some of the fast-food chain’s most popular offerings. It is, however, a creative misspelling of the initials of the chain’s founders — the Raffel Brothers — who opened the first Arby’s location in Boardman, Ohio, in 1964.

According to a company history shared by Arby’s, Forrest and Leroy Raffel had previously been in the restaurant equipment business before they got the idea to open a fast-food restaurant to compete with the likes of McDonald’s and KFC. After sampling a roast beef offering from a Massachusetts sandwich shop one evening, they set to work perfecting the item before introducing it in their very first outlet.

The first Arby’s opened in 1964 with only one item on the menu: A roast beef sandwich and "no french fries,” according to co-founder Leroy Raffel. (iStock)

They didn’t settle on the name Arby’s right away, either. According to the chain, the Raffels considered “Big Tex,” but another businessman in Ohio was already using that name. So they settled on “Arby’s,” a play on the initials of Raffel Brothers — again, not roast beef.

On July 23, 1964, however, the first Arby’s opened with only one item on the menu: A roast beef sandwich “and no french fries,” according to Leroy Raffel, in an interview with Metro Monthly. 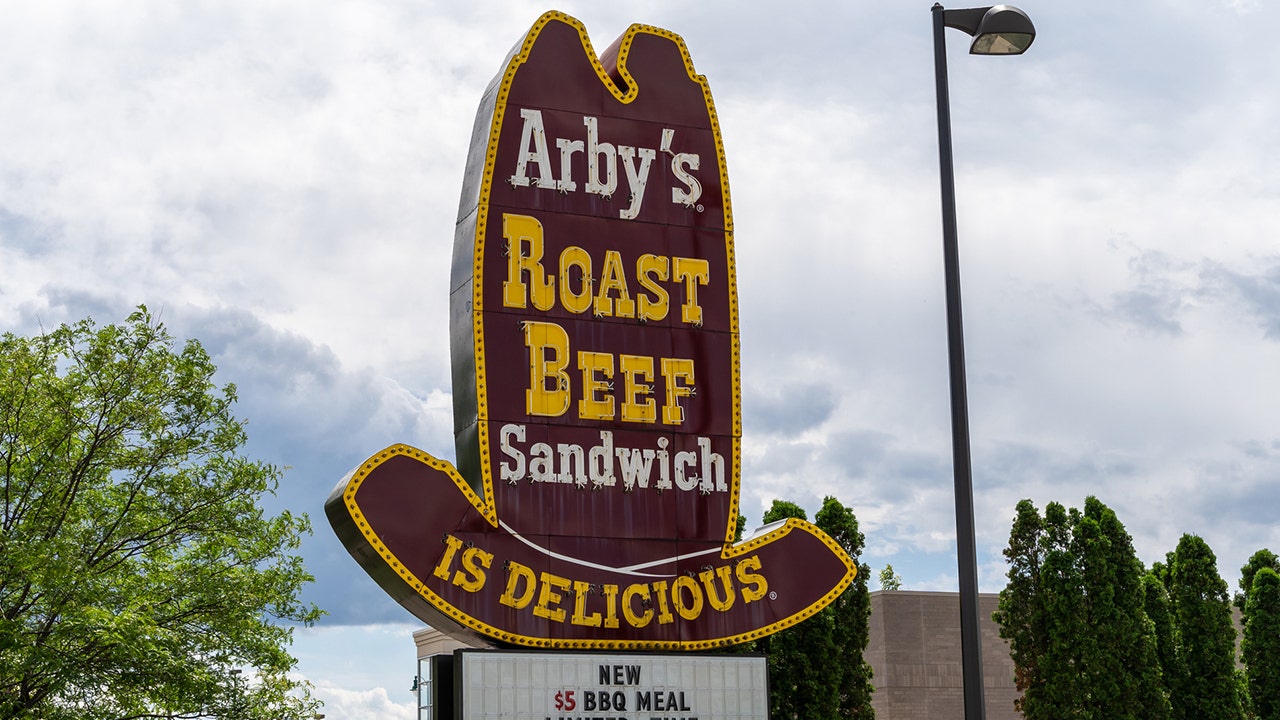 At 69 cents apiece, Leroy Raffel added that the sandwich distinguished itself from the burgers at McDonald’s, which were going for 15 cents each.

“It was always aimed at adults,” he said.

The Raffel Brothers ended up selling Arby’s to Royal Crown Cola for $18 million in 1976, and the company has changed hands a few times since those days. But even today, “Arby’s” still officially stands for “Raffel Brothers,” and roast beef sandwiches are still on the menu — albeit with the option to order some fries on the side.