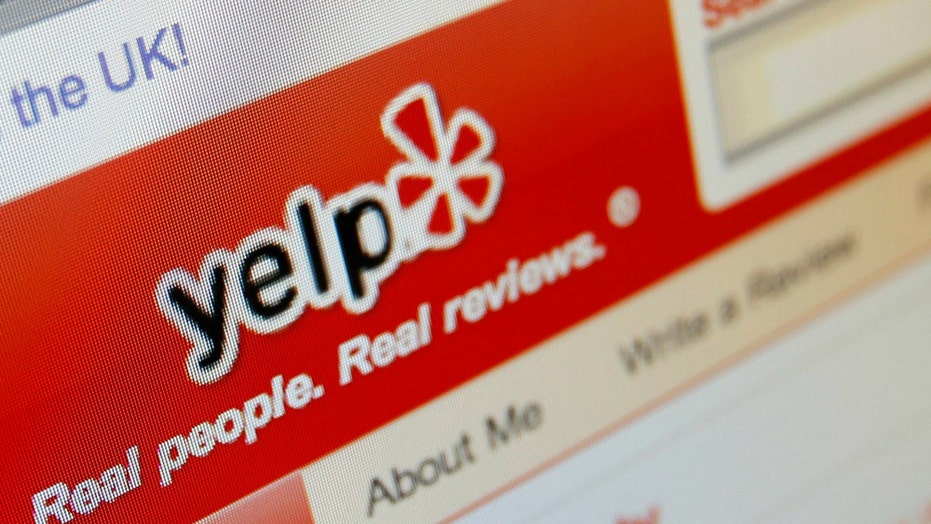 Was review fair or did it cross the line?

In the age of Yelp, everyone's a critic.

But one celebrated Chicago restaurateur decided not to take a recent scathing review sitting down.

Mark Brady, who was identified by the Observer as a Chicago-based invested banker, decided to book a reservation at Next-- an eatery founded by Alinea's Nick Kokonas and chef Grant Achatz. It's garnered 12 four-star reviews from the Chicago Tribune as well as a James Beard Award for Best New Restaurant in America.

And it's not cheap. Tasting "experiences" start at $125 per person.

According to the Observer, Brady's reservation was for Dec. 14-- but he failed to show up-- and didn't call ahead of him, a major no-no in the high-end restaurant world.

Despite missing his reservation, the banker took to Yelp on Friday to blast the restaurant, and in a post that has since been deleted attempted to shame the lauded eatery:

“Complete assbags.  No confirm call or email, the objective is to take your $1200 and not have to serve you anything. We booked and paid, heard nothing back, including paying several hundred dollars for wine pairing.  We missed the date since there was no confirmation notice, and they kept the whole payment including the wine pairing payment – even though they were out no wine. Never again.”

With only 63 seats, Next reservations usually must be made months in advance, and a prix fixe meal and wine pairing must also be paid in ahead of time.

After being made aware of the review, Kokonos took to social media to explain his side of the story, and explain the real economic behind restaurant no-shows.

“Bad Yelp review for Next from a diner who simply ‘forgot’ that he had a reservation and ‘whiffed’ by his own admission. Then he emails asking for a full refund or rebooking in the future. When told that he no showed without advance notice and we couldn’t rebook so we won’t refund, he takes to Yelp stating incorrectly that we never sent a confirm email (those are automatic, two of them, through Tock). He then asks for a partial refund since we didn’t pour any wine or serve any food,” said Kokonos.

Kokonas explains that Next lost around $1,200 from the missed reservation and that if Brady has been allowed to rebook, he would essentially be getting two tables for the price of one. The restaurant-owner also says that Brady was notified via email of his upcoming reservation-- twice-- via his digital reservation confirmation system Tock.

He concluded, "Keep in mind, we *would* have refunded the customer if he had emailed ahead as we could have easily resold the table off of our wait list."

In his letter addressed directly to the banker, (which Kokonas shared with his Facebook followers), the restaurateur said, “Last year we only had .37% no shows across over 19,000 guests at Next. So the system works and the confirmations are clearly adequate for over 99% of the diners. It is very rare that we receive an email like yours asking for a refund after no-showing a reservation.”

Kokonos gives one final zing to Brady, “As a banker and MBA I know you understand the business and economic principles involved.”

A representative for Next was not immediately available for comment.