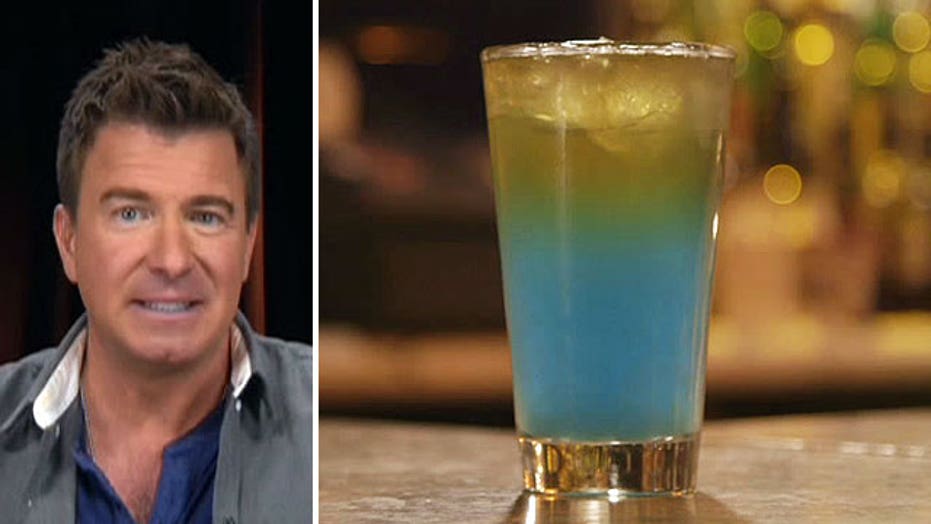 Around the world in five drinks

Some might dream of traveling the globe, but cocktail connoisseur Jack Maxwell wants to take it up a notch by drinking some of the world’s most favorite cocktails.

Maxwell is the host of the upcoming new series “Booze Traveler” on the Travel Channel where he visits locations around the world trying to find out how countries, including the U.S. have unique relationships with liquor.

He told FoxNews.com that his childhood was an inspiration for wanting to host this show. “I’ve been getting ready for this since I was a little kid … I was a shoeshine boy so I would go into pubs, bar rooms, gin mills, and I would shine shoes for these guys … they would tell me these stories of adventure, excitement, and travel … and they were doing it after a couple cocktails.”

He added, “if I could combine that; what cocktails and alcohol means to people … it really has this magic socializing effect and combining that with adventure and travel that I would have the best job in the world.”

Each episode of the show has Maxwell traveling to different locations,  including Austria, Iceland, Mongolia, Peru, Spain, and Turkey.

In every place, Maxwell has a favorite drink that he feels symbolizes the people and their culture.

Stateside in Memphis, the city is known for the “Walk Me Down” cocktail. The drink is mixed with rum, vodka, gin, as well as tequila and can be made in various sizes. “That’s three feet of booze, it’s a hundred ounces," he says. "The drinking vessel has a strap on it because it’s so heavy- it looks like a giant saxophone which is very appropriate for Memphis."

Recipe: Walk Me Down

New Orleans is known for its classic drink the Ramos Gin Fizz made with London dry gin, lemon and lime juice, and simple syrup. It dates back to the late 1800s when it was concocted by bar owner Henry C. Ramos.  “They have quite a kick, let’s put it that way,” said Maxwell.

Abroad, locals in Iceland are fans of the Two Worlds cocktail-- a blend of egg whites, bitters, bourbon, lime juice, and simple syrup. Maxwell says the drink is “frothy” and served chilled.

Heading east, Mongolia is known for the White Mongolian which is created with vodka, Kahlua, and a splash of goat’s milk. “The great thing is if you don’t have goat’s milk, you can have camel or horse milk because that’s all they have [in Mongolia].” This is because the climate there doesn’t allow them to grow or cultivate the basic ingredients to make traditional alcohol.

Raki is popular in Turkey and known to be favored by the Republic of Turkey’s founding President Mustafa Kemal Ataturk. “He loved it so much, he made it an honorary member of his cabinet … it’s become the national drink and they drink it everywhere.”  The drink is a clear liquid usually mixed with water to turn it a milky white.