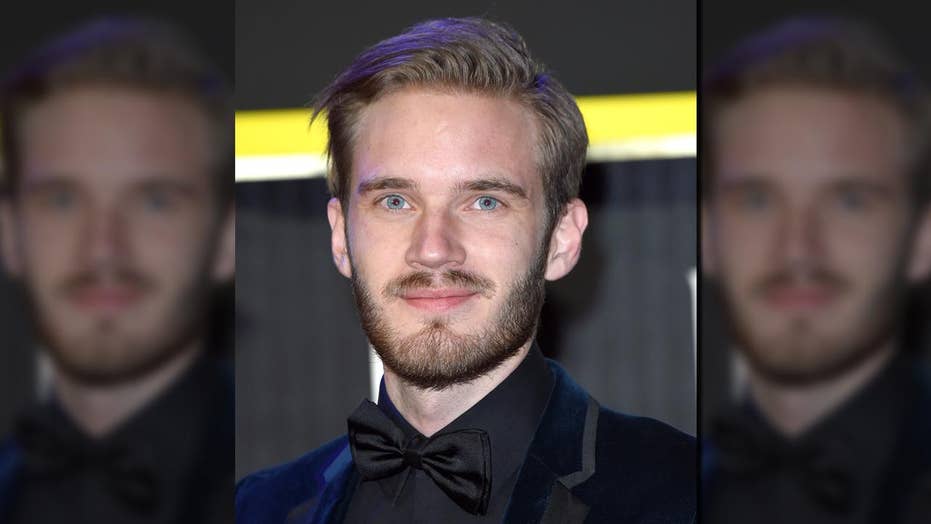 Fox411: YouTube star PewDiePie sparked major backlash when he used the N-word during a livestream

YouTube star PewDiePie sparked major backlash when he used the N-word during a livestream.

The highest paid YouTube star, whose real name is Felix Kjellberg, was live streaming “Players Unknown Battlegrounds,” a multiplayer online video game, on Sunday when he was heard using the racial slur.

Realizing what he just said, Kjellberg attempted to apologize for the language, saying: “Sorry, but what the f--k? What a f--king a--hole. I don’t mean that in a bad way.”

Sean Vanaman, the developer who helped create the game “Firewatch,” wrote on Twitter he will be filing a Digital Millennium Copyright Act (DCMA) takedown of all Kjellberg’s videos and streams in future Campo Santo games.

“There is a bit of leeway you have to have with the internet when u [sic] wake up every day and make video games. There's also a breaking point. I am sick of this child getting more and more chances to make money off of what we make,” Vanaman said.

Kjellberg amassed his 57 million followers on YouTube by posting videos of himself playing video games, providing commentary and performing skits. He came under fire in February when fans discovered anti-Semitic jokes and Nazi imagery in several of his videos. One video showed two men holding a sign that read “Death to All Jews.” Another had a man dressed as Jesus Christ proclaiming “Hitler did absolutely nothing wrong.”

Disney severed its ties with Kjellberg after it was contacted about the videos.

“Although Felix has created a following by being provocative and irreverent, he clearly went too far in this case and the resulting videos are inappropriate,” a rep for Maker Studios said.

Kjellberg also tried to defend himself but ultimately admitted the jokes in the video were “offensive.”

“I was trying to show how crazy the modern world is, specifically some of the services available online. I picked something that seemed absurd to me — [that] people on Fiverr would say anything for [$5]. I think it’s important to say something and I want to make one thing clear: I am in no way supporting any kind of hateful attitudes,” the YouTube star wrote on Tumblr. 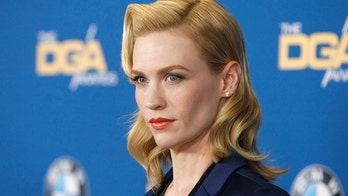