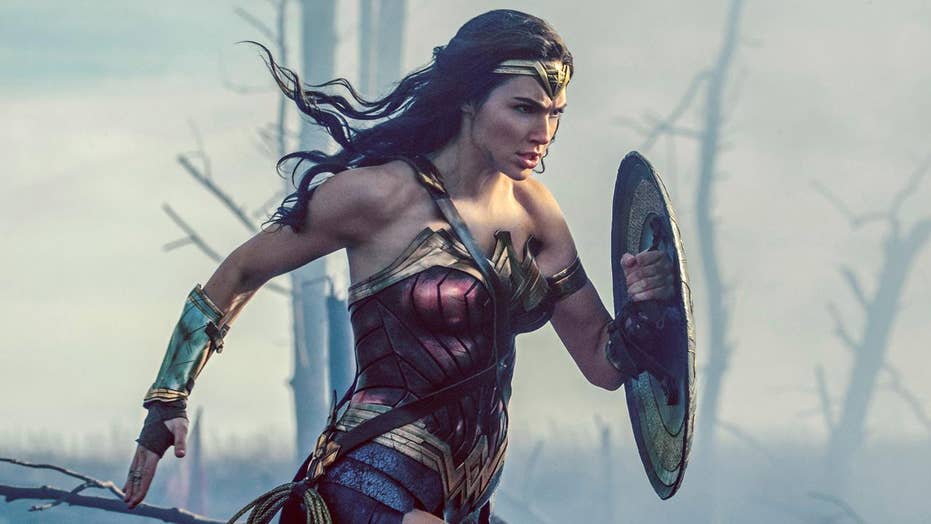 Is 'Wonder Woman' worth your box office bucks?

“Wonder Woman,” starring Israeli actress Gal Gadot, shattered box office records in the U.S. But the film isn’t getting as warm a reception from some countries due to Gadot’s Israeli heritage.

Lebanon became the first country to outright ban the film last week, and now, according to the Jerusalem Post, it’s been removed from a film festival in Alegeria. Tunisia has also suspended showing the movie, the newspaper reports.

Israeli news site YNet reported on Monday that Jordan too was mulling over whether or not it will allow the film to be screened.

The controversy over the film stems from criticism of Gadot.

The actress served in the Israeli Defense Forces, a requirement of all Israeli citizens when they reach the age of 18, and has been an advocate for Israel. She praised the IDF’s military actions in Gaza in 2014 in a Facebook post at the time.

According to The Jerusalem Post, the Tunisian Assn. of Young Lawyers filed a lawsuit on Monday, labeling Gadot a “champion Zionist." The suit reportedly led to the suspension of the film, which was set to hit some theaters on Thursday.

Meanwhile, in Algeria, the movie was scrapped from Sunday’s Nuits du Cinéma film festival after a petition circulated calling for its removal, Variety reported.

The trade magazine reported festival organizers said the movie was pulled due to “administrative issues linked to exhibition rights.” The organizers stated they intended to reinstate the film once the issues were resolved, Variety reported.

The petition calling for the film’s removal was titled “Non! Pas en Algeria” (“No! Not in Algeria”) and began circulating after Lebanon banned the movie.

Lebanese authorities banned the new "Wonder Woman" movie on May 31st, hours before it was due to premiere in the capital.

Cinemas in Beirut began removing the movie posters and cinema executives said the movie would not be shown due to a decades-old law that boycotts Israeli products and bars Lebanese citizens from traveling to Israel or having contacts with Israelis.

A statement from one Jordanian campaign stated: “We remind the Jordanians of their obligation to boycott the film, and we refuse to be partners to the crimes of the Zionists and to increase their profits from this film. The Arab audience will not be involved in projects that represent Zionism and the Israeli army.”