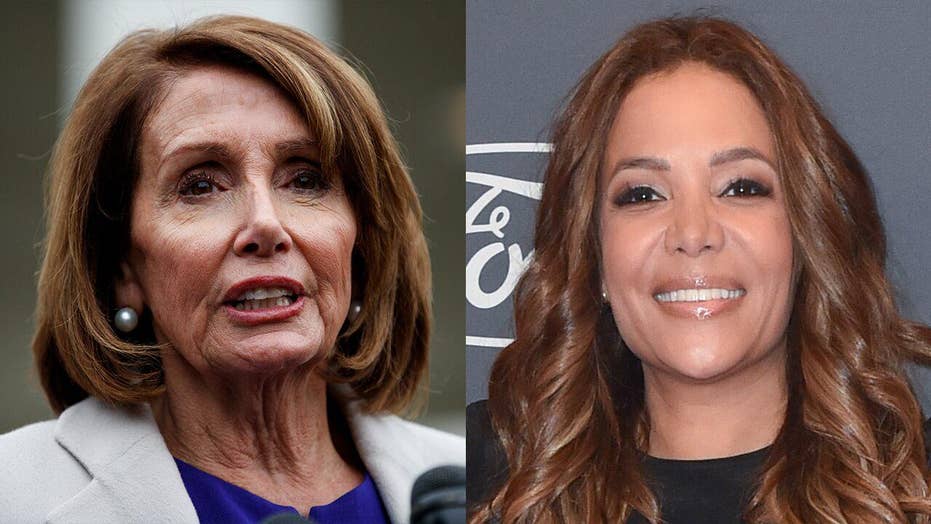 Co-host Abby Huntsman had argued that impeachment would further polarize the country.

"If you think this country is divided right now, if you think that politically we're in a bad place, you wait until we have impeachment hearings. It's going to get far worse," she said.

Hostin later elaborated that Americans would, as they did in the Watergate scandal, be able to watch "what this president has been up to."

MEGHAN MCCAIN GETS TESTY WITH 'THE VIEW' AUDIENCE WHILE DEBATING IMPEACHMENT

Their comments came just after President Trump released a transcript of his call with Ukrainian President Volodymyr Zelensky, whom Democrats suspected was pressured into investigating former Vice President Joe Biden before the 2020 presidential election.

On Tuesday, Pelosi announced that the House would pursue impeachment proceedings based on that call and the administration's attempt to suppress a whistleblower report on the conversation.

"The View" has long been critical of the president, although the co-hosts have expressed hesitation about pursuing impeachment.

On the morning before Pelosi's announcement, co-host Meghan McCain suggested it was politically unwise to ignore Pelosi's previous reluctance to impeach Trump.

"Quite frankly, I’m sick of hearing everybody b---h about it. Just do it," she said.