"Daily Show" host Trevor Noah blasted the 2020 Democrats for what he described as their "confusing" stance on immigration, calling it a "mess" during Tuesday night's presidential debate.

In the second round of debates, several candidates expressed conflicting views on whether to decriminalize border crossings and provide free health care for undocumented immigrants. Noah told his audience during a live edition of his show that Democrats "aren't clear" on the issue of immigration as they are on others. 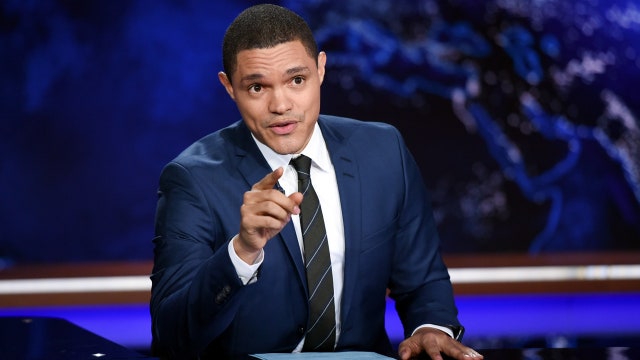 The Comedy Central star then credited President Trump for "successfully" portraying Democrats as the "party of open borders."

"It's a mess that Donald Trump has successfully started to create," Noah continued, "because you realize he started painting the Democrats as the party of open borders. And now they're struggling to convey their compassion for asylum seekers without sounding like they want to give visas to ISIS."