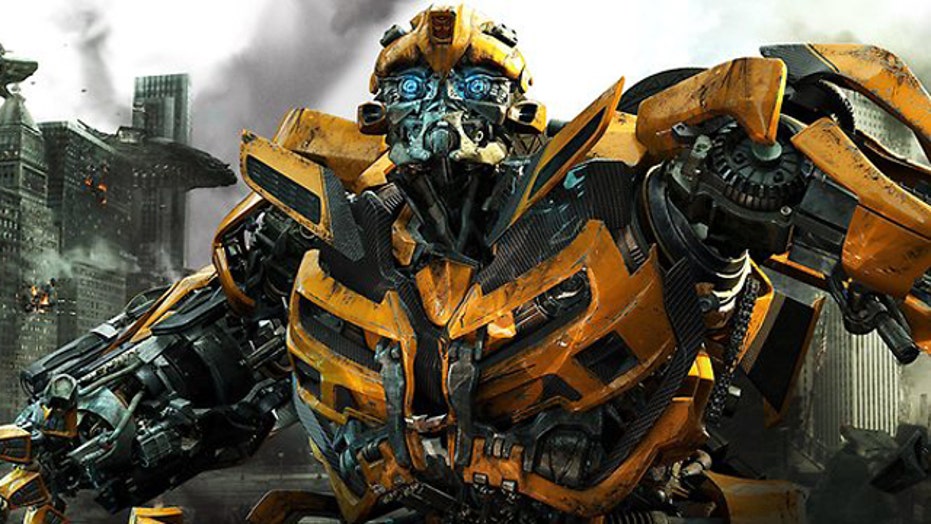 Experts say studios are playing to Chinese audiences with their latest moves.

But is the casting of several Chinese actors in dominant roles further indication that the Chinese box office is becoming an increasingly important moneymaking tool for Hollywood studios?

“There is clearly an attempt by Hollywood to cater, and some would say even pander, to the Chinese movie market… Given the limited number of foreign films that Chinese authorities allow into the county for general screening each year and the heavy censorship of the movies that do make it in, there is clearly an attempt by Hollywood to expand the number of its movies that it gets in,” entertainment litigation attorney, Dr. Dariush Adli of Adli Law Group P.C., told FOX411’s Pop Tarts column. “The concern is that… deals like this are slowly but surely making Hollywood become more and more of an accomplice in promoting the official version of the Chinese government on things relating to China and the Chinese.”

Yet according to producer Mark Pennell of Beacon Films, Hollywood has to move with the times. While the United States previously represented 65 percent of the world market, today it is generally agreed that it is worth less than 50 percent.

“This means that the U.S. can no longer make films of a certain budget --$60 million plus-- and not take into consideration the world,” he noted.  “As a consequence, filmmakers are making their movies with a mixture of actors, locations and ethnic themes. This is just good commerce, opening up a movie to the widest possible market. By casting Chinese stars alongside American, producers have unlocked several sources of incentive production money and expanded the potential audience.”

The “Transformers” franchise has proven to be one of the biggest moneymakers at the Chinese box office, with 2011’s “Dark of the Moon” grossing $165 million in China and more than $1.1 billion internationally. However, it was in 2012 that China surpassed Japan to be the second biggest box office worldwide – second only to the U.S. – thus the profits for the fourth film, slated for release in June 2014, are expected to be even higher.

And in working with China and casting Chinese stars, the draw is likely to be massive.

“Hang Geng has been a sensation in China and we are happy to have him in our movie,” Bay, who is deemed one of the most popular directors in China, said in a statement.

Paramount has teamed up with China Movie Channel and Jiaflix Enterprises to support the production of the movie in China. The upcoming film is currently in-production, with filming underway in both the United States and China.

Robert Cain, a leading producer who has been connecting Chinese and American productions for several years, noted that casting two top stars as opposed to just one gives Hollywood a huge leg-up in terms of distribution and navigating the often murky and subjection censorship laws which govern the Chinese movie market.
“Having two stars on-board really helps their case, it is more likely that they’ll get help from the Chinese government and the appeals process to get the film approved will be smoother,” he explained.

Other recent films like “Wolverine” and “Red 2” feature prominent Asian stars as well. So is this practice likely to become the norm?

“It’s hard to tell,” said David Williams, the President and CEO of FilmCrest, a finance and marketing company. “But what we do know is that China has exceptional actors who are beginning to get noticed outside of Asia.”

But not everybody is glowing about Hollywood’s deepening relationship with China.

“Hollywood is bending over backwards for China to gain interest in its potentially huge, untapped market,” said one well-placed senior source within the animation and visual effects community. “I say we re-introduce protectionism and high tariffs… The thing that strikes a nerve with me is that this is eventually going to destroy my career.”

Geng is considered something of a huge internet sensation and one of the most influential entertainers in the country. “Transformers 4” will be his first English-language production. Meanwhile, Bingbing too is one of the biggest names at the Chinese box office, and has already had a taste of Hollywood – in 2012 she played an action femme fatale in “Resident Evil: Retribution” alongside Milla Jovovich and Shawn Roberts.

And the more well-known Chinese personalities become at the American box office, the bigger the paycheck for Hollywood studios will be.

“As the Asian markets become more accessible, Asian audiences become more sophisticated and Asian distributors become more accountable, Hollywood can clearly see a large and growing profitable market,” Pennell added. “This is enough to make the studio’s develop new strategies to capitalize on this; and the most obvious way is to cast a movie with a ‘star’ that gives you penetration and profile in these important territories.”