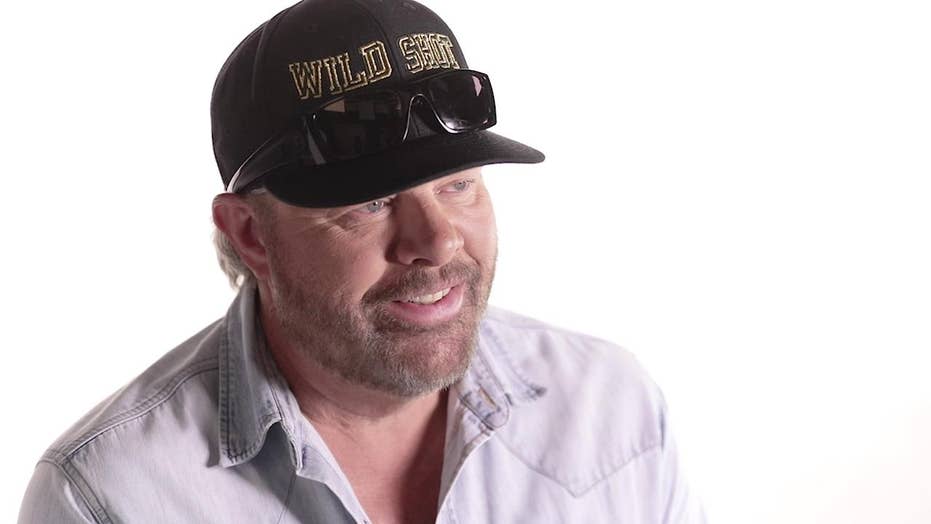 NEW YORK – Even the man who sings about putting a "boot in their ass" and penned a song called "Sh---y Golfer" has learned to draw the line somewhere.

Toby Keith, who recently released his album "The Bus Songs," is known for his non-politically correct attitude. But when it comes to his new music, he said even he knows some of his tunes can be "just too vulgar" to release.

"Your mom wouldn't be proud of some of these," Keith told Fox News. "Some of them are just too vulgar, you know what I mean? I do draw the line on some of that."

Keith said he narrowed down his list of "funny stuff I wrote for the troops" from 30-40 songs to a mere 12 that he felt he could comfortably put on a record.

One song, "Weed With Willie" is a true story from a night the singer spent in Las Vegas with Willie Nelson.

"Weed was never my high, I like whiskey, but when in Rome," the 56-year-old told us. "I was with Willie on the bus one night and not being a guy that smokes very much weed, I was not in good smoking shape and Willie's stuff is really chronic."

Keith said after smoking with Willie he "missed the whole night."

"I was in my room in Vegas on a Saturday night at 11 o'clock. I missed Charles Barkley's birthday party at the Rum Jungle ... and I woke up the next day and everybody was like, 'Where'd you go?' and I said, 'I'll never smoke weed with Willie again'."

Keith said another song on his album called "The Critic" was written as payback to his reviewers.

"There was a lady who gave me an 'F' on my first album. [She] graded [it] like a school paper and put it in a big magazine and then I had three No. 1's in the top five and sold a million records on my first album back in '93."

He added, "Yeah, I framed her 'F' right beside that double platinum album."

The "Red Solo Cup" singer said that, given his past, he has no plans to run for office despite his strong patriotism.

"I've been asked a lot about running for office but there's a couple reasons [I won't]," he said.

Reason one: "I can't handle all the BS and the liars and the stuff that goes on the political world and [reason two] it's a hell of a pay cut I'm not taking it. I don't want that job."

Keith added that the United States is "the greatest country in the world." 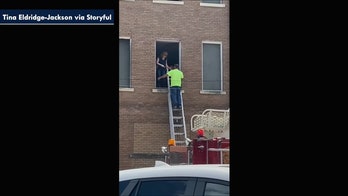 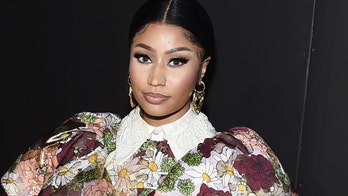 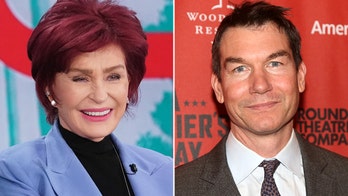 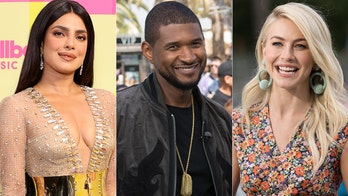